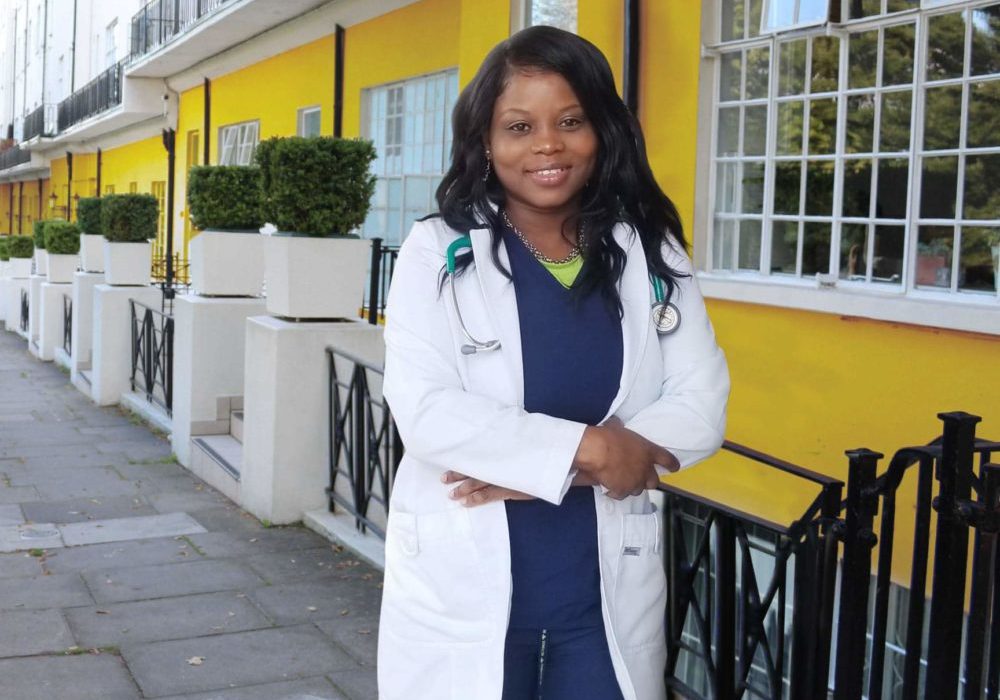 Nursesbnb allows people to house healthcare workers who need special accommodations because of their odd work schedules, according to webuyblack.com.  This new innovative platform was created by Keisha Manning, who is a nurse, after realizing there was a need for housing for traveling nurses.

There is a significant nursing shortage in the United States. According to the US Bureau of Labor Statistics, 1.1 million new registered nurses will be needed by 2022 to prevent the shortage. Travel nursing has emerged as a response to that shortage, today there are an estimated 25,000 travel nurses in the U.S. alone. Travel nurses usually take short-term assignments at hospitals, ranging from a few weeks to a full year.  A typical shift for a traveling nurse might be from 7 PM to 7 AM. Hotels and Airbnb hosts simply can’t accommodate such schedules because they generally cater to tourists.

Manning recalls an experience she had with another nurse who was recruited for an assignment at the hospital she was working for in 2019. The new nurse began his shift that night without knowing where he would go at the end of his shift, at 7 a.m. He called several hotels in the surrounding area and checked with several Airbnb hosts. Keisha saw him the next night and asked where he stayed after he finished his shift. His answer was shocking; he said he was forced to sleep in his car. Hotels weren’t willing to adjust their check-in or check-out times and after a 12-hour shift, he had no other option. Manning recognized there was a real issue but also an opportunity and thus Nursesbnb was born.

With the urgent need for a place to stay for traveling nurses and hospitals being everywhere, Nursesbnb can become the next billion-dollar tech startup, much like the Airbnb business. Airbnb, which is now valued well into the billions, has helped homeowners across the globe become mini-hoteliers, allowing guests to stay overnight in an extra room or take over their home for a set period of time. To date, the company has helped book more than 160 million guests for its more than three million listings in 190 countries. According to Priceonomics, hosts on Airbnb are earning more than anyone else in the gig economy and are raking in an average of $924 a month. 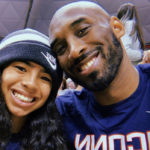 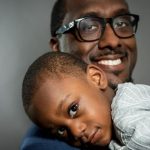