Black-owned Brands Are Being Boosted By Large Retailers 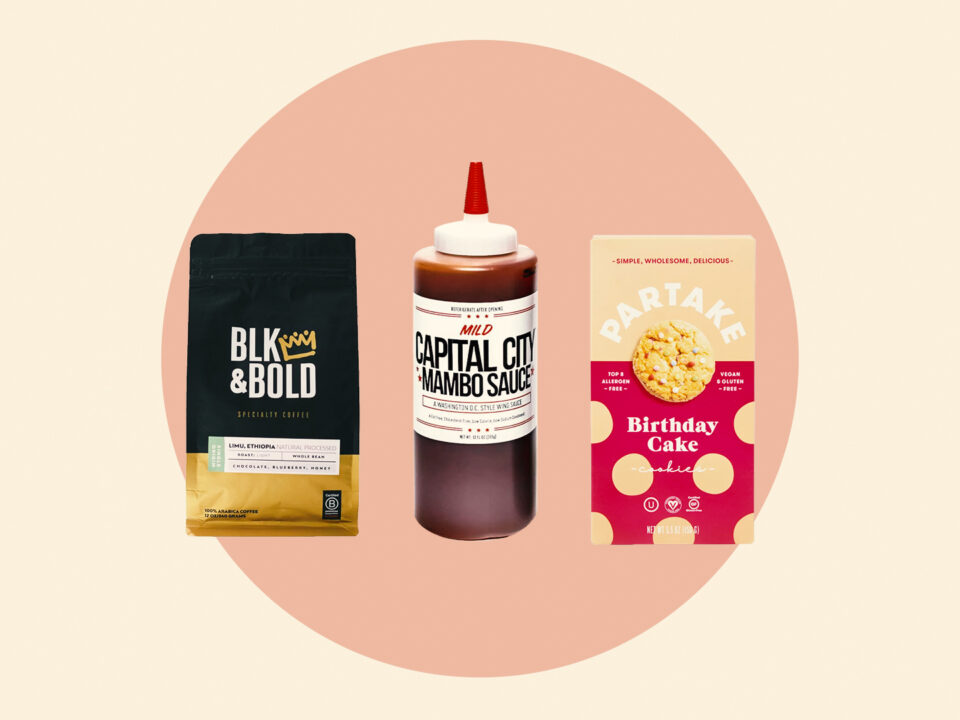 Corporate pledges to direct more dollars to Black-owned businesses amid the 2020 Black Lives Matter movement have resulted in a refreshed mix of products at big-name stores and money into the hands of Black entrepreneurs. (Image: Twitter)

Corporate pledges made by large retailers, including Walmart, to direct more money to Black-owned businesses have led to a new mix of products on shelves and a significant increase in dollars for Black entrepreneurs .

According to Bloomberg, Macy’s, Walmart, Amazon, and Target have all increased the number of black-owned brands they carry in-store and online.

Shelley Stewart III, who leads McKinsey & Co.’s Institute for Black Economic Mobility, told Bloomberg the reason for that is these same large retailers are coming “to the realization that these businesses need additional capital and support—not just shelf space.”’

Many of these retailers are addressing the needs of Black entrepreneurs by launching and expanding business accelerators or incubator programs to provide mentorship and feedback on the products they sell.

Megan Graham, the owner of Ries, which sells face and beauty products in reusable travel-size bottles, was among a group of entrepreneurs selected by Sephora for its accelerator program last year.

Despite the good news, one specific area Black-owned businesses and entrepreneurs are still significantly struggling with is raising capital. Large banks are still apprehensive about giving capital to small Black businesses, which Graham knows all about.

“Raising [capital] is difficult and raising as a Black woman, we know, is that much more difficult,” Graham said, adding when she pitched to Sephora, its group of diverse executives immediately understood her capital raising problem.

Venture capital firms, seeing the Black businesses boom, are trying to get in and support black brands that need an infusion of cash.