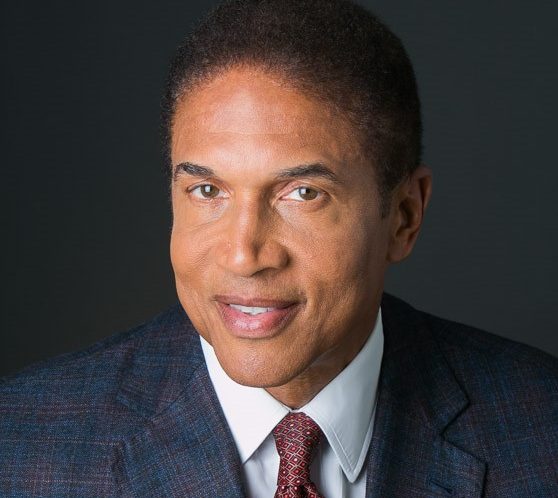 2009-2011: Several leading black-owned investment banks worked with the Federal Reserve and Treasury Department to restore the economy during the recession. Williams Capital, Loop Capital, and CastleOak Securities served as agents for the Term Asset-Backed Securities Loan Facility, or TALF, to make credit available and also as underwriters for the $15 billion IPO for financially battered General Motors and senior co-managers of collapsing AIG’s $8.7 billion stock sale.

When struggling General Motors went public eight years ago, the automaker posted on Wall Street what was reportedly the largest IPO in American history. A year later, American International Group (AIG) raised some $8.7 billion from a stock sale, coming after the financially badgered insurer had an $85 billion bailout from the U.S. government.

The transactions show how several top Black Enterprise investment banks played a role in helping the Federal Reserve and U.S. Treasury Department restore the economy during the recession. Williams Capital Group, Loop Capital, and CastleOak Securities were agents for the Term Asset-Backed Securities Loan Facility, or TALF, to make credit available. They also were underwriters for the $15 billion-plus IPO for the General Motors initial public offering and senior co-managers of the AIG billion $8.7 billion stock sale.

Initial projections called for General Motors to raise $13 billion to $15 billion or so from its IPO. The automaker raised a banner $20.1 billion from the offering. GM elevated the share price to the upper end, boosting its gain. Plus it sold more common shares than planned and some preferred shares.

Roughly $11.8 billion from the sale went to the U.S. Treasury. It had a 61% stake in GM since July 2009 in return for a $50 billion bailout that helped GM get through its bankruptcy. Taxpayers’ stake in GM will fall to about 33% of the common stock following the sale, according to CNN Money. The successful IPO was cheerful news for the President Obama administration at the time. It faced backlash for coming to the rescue of GM, once labeled “Government Motors.”

During the financial crisis, Sydney Dillard, head of the corporate investment banking division at Loop Capital, says the Chicago-based firm became involved with re-financing iconic but devastated institutions such as AIG, Citigroup, and General Motors.

“Our client was the Treasury Department since they owned preferred shares of these companies that they wanted to sell,” she recalls. “It was a real interesting process. Since we weren’t doing anything for the federal government, we didn’t know any of these people and they didn’t know any of us … it was totally different and so intense.”

In the $15.77 billion re-IPO of GM, Dillard and her team worked around the clock on the government’s RFP (request for proposal), seeking to establish connections between Loop with the automaker, from citing former GM employees within the firm to managers who owned GM cars. Moreover, they took a series of trips to Washington to gain greater visibility as well as make formal presentations to Treasury officials and President Obama’s hand-picked auto czar.

Loop’s hard work paid off: It was chosen as a member of the underwriting syndicate—one of two minority firms. Loop also gained the opportunity to shine: Dillard says that Treasury allocated 30% of shares to smaller firms versus the usual 10% to 15% allotment in such offerings.