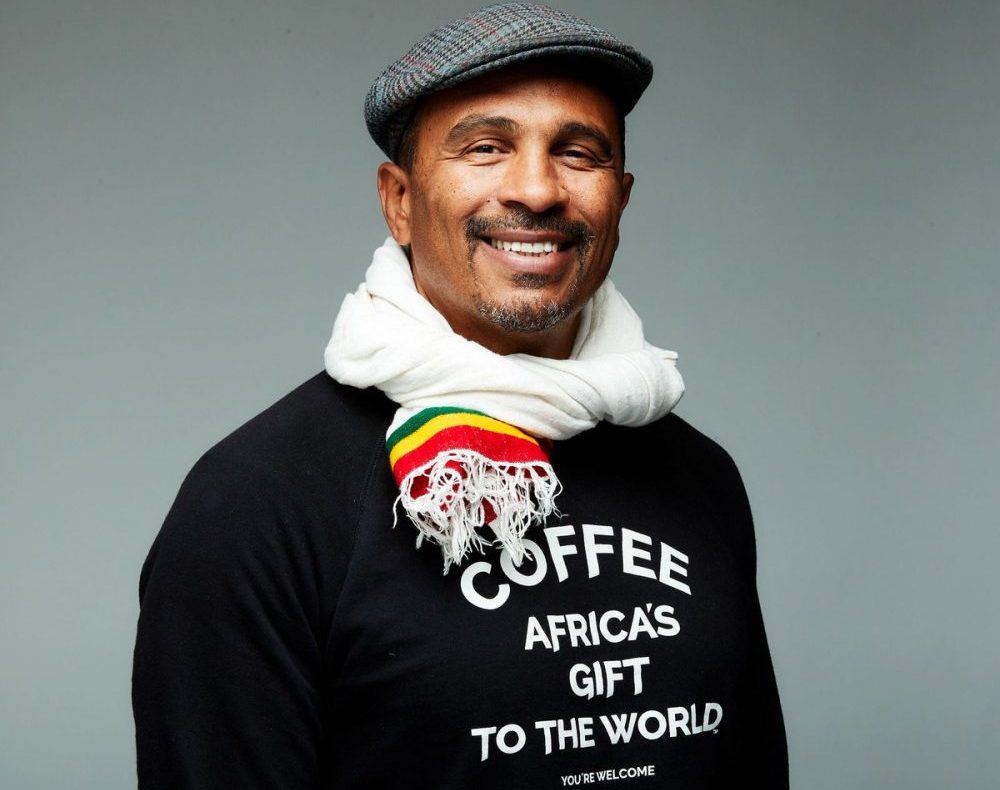 Oakland-based Red Bay Coffee Roasters has opened up an additional location in the city of Los Angeles, according to We Buy Black.

Several weeks ago, the black-owned coffee company announced the move on their Instagram account, “Thanks @eater_la for helping us share our story. We are opening a cafe and community space in Jefferson Park, South LA. #linkinbio #beautifulcoffeetothepeople #jeffersonpark #losangeles #la #redbaycoffee #redbayla #southla“

“L.A. makes sense because it is a gateway to the rest of the nation,” founder Keba Konte tells KQED. There was $5 million raised in a Series A funding with an expectation for more in the future. “That is a model of fundraising that is built around any business that is planning to scale large,” Konte says of the venture capital model. “We were able to identify and connect with capital that was also mission-driven and believes in what we want to do.”

Red Bay’s latest South Los Angeles location is a sizable 11,000 square feet, while the average standalone Starbucks is between 1,500 and 2,000 square feet.

Konte is a visual artist and community organizer who started his coffee career by co-founding North Berkeley’s Guerilla Café in 2005 and then San Francisco’s Chasing Lions Café in 2012. Those early ventures helped shaped what he wanted for his current company, Red Bay Coffee Roasters. “It showed me the limitation of a coffee shop,” he explains. “Or better yet, it gave me an understanding of the potential in coffee roasting.”

Several months ago, Red Bay announced that it is moving into a major new headquarters in Fruitvale, located at 3136 International Boulevard. That’s right around the corner from its existing Public Roastery production and coffee bar space. The new headquarters is a three-story, 11,000-square-foot building constructed in 1930. The space will include a cupping lab for coffee tasting, a design studio for Red Bay’s growing team, and the bank vault (It used to be a bank) will be repurposed into “a space for community story exchange.”

Red Bay Coffee Roasters was founded in 2014 by Konte, a renowned artist and successful food entrepreneur with deep roots in the San Francisco Bay Area specialty coffee and hospitality industry. Red Bay seeks to create unity by hiring and serving people of all backgrounds, striving to be diverse and inclusive of those who have traditionally been left out of the specialty coffee industry, especially people of color, the formerly incarcerated, women, and people with disabilities.