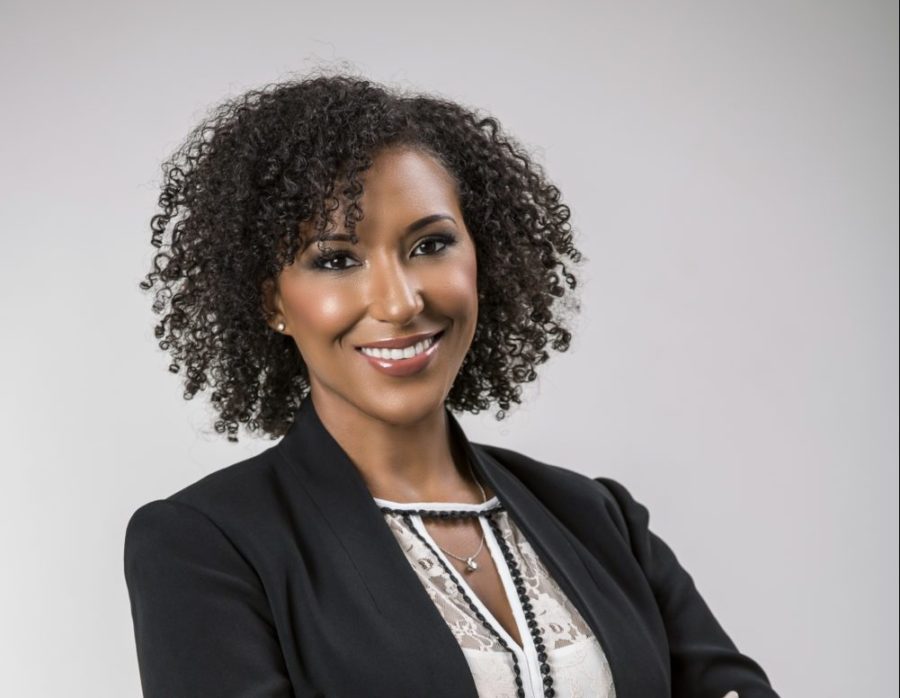 Black-owned startup PopCom recently launched an equity crowdfunding campaign using a Secure Token Offering (STO) on StartEngine, STO is similar to an Initial Coin Offering (ICO), which blog Polymath defines as “In a traditional ICO, tokens or coins are offered by companies for purchase as a form of crowdfunding.” The difference with an STO, according to the same blog…”Security Token Offering is very similar to participating in an ICO. You can purchase tokens during the offering that you can then trade, sell, or hold. However, since security tokens are actual financial securities, your tokens are backed by something tangible like the assets, profits, or revenue of the company.”

PopCom CEO Dawn Dickson spoke about why the company was looking to an STO for funding. “The STO is emerging as a powerful and valuable alternative to private equity and venture capital financing for companies globally, with an expected growth of up to $10 trillion by 2020,” she says.

“I believe this is the best route for us because it allows us to accept investments from anyone in my network anywhere around the world. [The STO] provides access to global capital so we can still tap into our international ICO networks, and we can publically promote the campaign and potentially go viral.”

According to Dickson, the company has raised over $200,000 so far via its STO crowdfunding campaign.

“I am really excited about the traction we have received so far on our Secure Token Offering, it is a new way to raise capital and I was not sure how the public would respond to a token over a traditional equity raise. Our minimum goal was $10,000 and we passed that in the first week…,” she said.

“I was looking for alternative ways to raise capital because I did not want to do another VC round for many reasons. Raising capital is tough, either way you do it, but at this stage, I would rather accept investments from my network and people who believe in me/the team/the product than giving up too much control too early and scaling too quickly like the VC model often dictates. The ICO was ideal but didn’t last; the STO is the next best thing in my opinion” 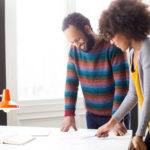 A Black Man’s View: 5 Ways To Be A Better Male Ally In The Workplace 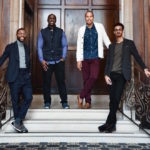 FacebookTwitterYoutube
← A Black Man’s View: 5 Ways To Be A Better Male Ally In The Workplace ← Top 20 Funds with Black and Latinx Venture Capital Investors
×
'