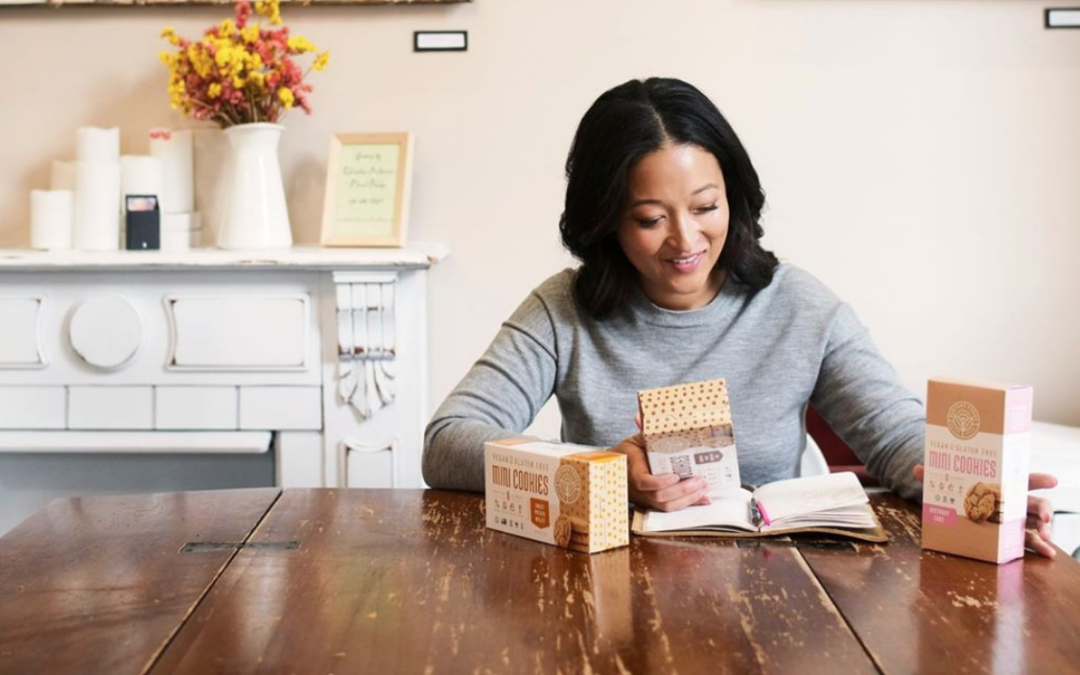 Jay-Z has clearly been busy. Not only did he join the billionaire’s club, but the venture capital (VC) fund he co-founded recently led the round for allergy-friendly food startup, Partake Foods.

Partake Foods is a black-owned company that makes health-conscious food products. They recently closed a $1 million dollar round of seed funding.

Founder Denise Woodard launched the business after her young daughter was diagnosed with multiple food allergies and their family struggled to find snacks that were healthy, safe, and tasty. Food allergies affect 4% – 6% of children and 4% of adults, according to the Centers for Disease Control and Prevention.

However, Woodard says it’s not just the allergy-prone that are customers. The brand appeals to the health-conscious, the gluten-free community, and vegans.

Initially funding her business through Kickstarter, Woodard left her position as director, national sales at Coca-Cola in their Venturing & Emerging Brands division to run Partake full-time.

In addition to the round of funding from Marcy Venture Partners, the consumer-focused VC fund co-founded by Jay-Z, Jay Brown, and Larry Marcus—Partake landed other investors including The Factory, Backstage Capital, SoFi Venture, and Chuck Muth—an executive with meat alternative company, Beyond Meat.

“When I left my career at Coca-Cola in 2017, I literally sold cookies out of my car for six months, demoing every day and meeting store managers and customers,” said Woodard via a press release.

“Our products can now be found in over 300 stores, and we expect to finish this year with a new pack offering and in over 1,000 stores. We are so excited to collaborate with the MVP and Factory teams, as they both bring a wealth of knowledge in brand building and scaling consumer companies.”

The mission of Marcy Venture Partners is to seek to identify, access, and nurture top-tier entrepreneurs and companies. The co-founders have a passion for building game-changing businesses and mass-market brands across consumer products and services, digital media and technology, so Partake Foods was a seamless fit. 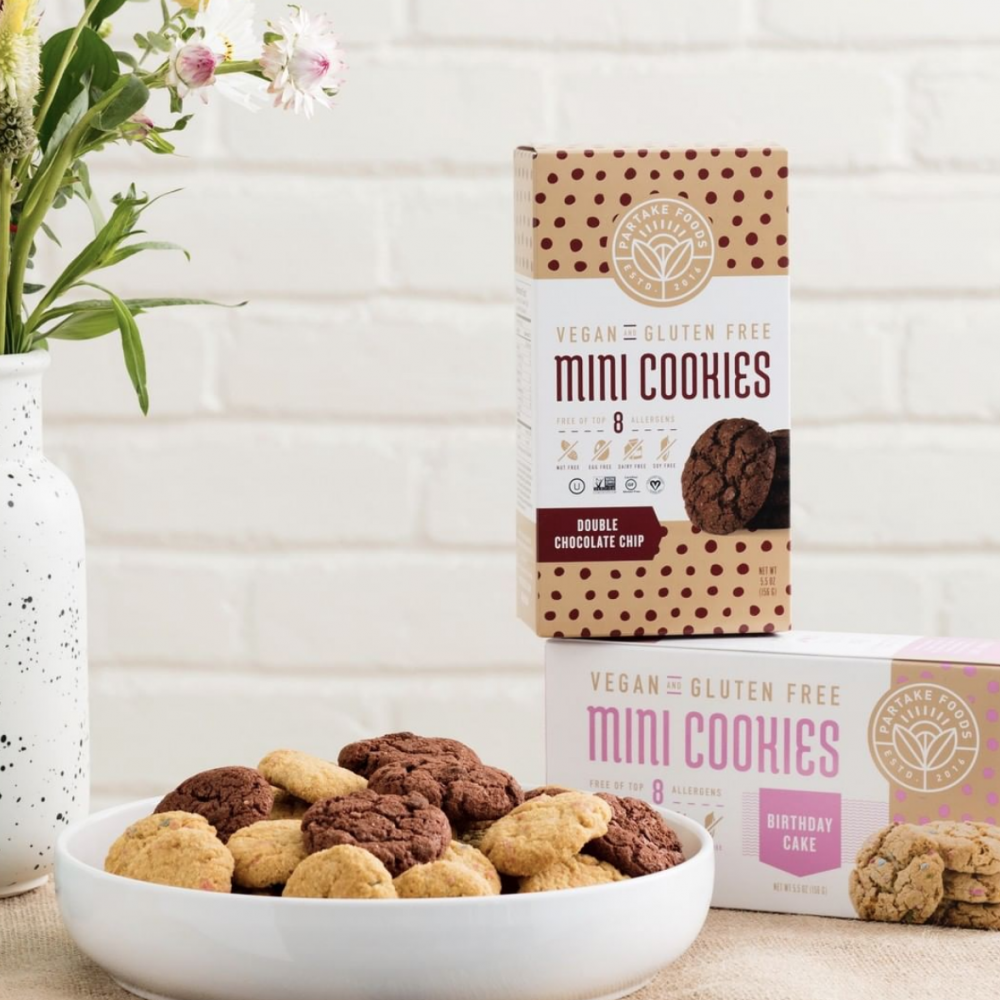 “Partake has the ingredients to build a mass market brand: compelling values, a great tasting product, and a tenacious and experienced operator. We are honored to back Denise and the team and help grow their business.”’ said Larry Marcus, Marcy Venture Partners co-founder, and managing director.

A seed round is traditionally the first major money invested into a company. The press release stated that the new infusion of capital will be used to grow the Partake team—Woodard is currently the only full-time employee—add new pack size offerings, and accelerate growth in their already flourishing targeted markets across the United States.

The products are currently available on Amazon.com, at some Whole Foods stores, Wegmans, and independent natural food stores across the country.