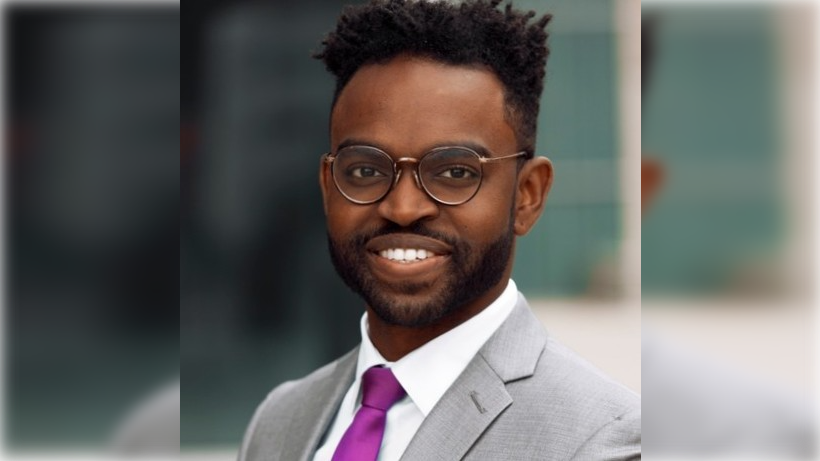 A small tweak in priorities can yield significant life changes.

Connecticut pharmacist Ludwig Rosiclair went from owing $230,000 in debt to a zero balance by adjusting his spending habits and using Dave Ramsey’s debt snowball method, a debt-reduction strategy to pay off debt in order of smaller amounts to larger ones.

According to MarketWatch, the 33-year-old racked up most of his six figures worth of debt while earning his doctorate in pharmacy from the University of Connecticut. Along with educational expenses, Rosiclair accumulated a $740 monthly car payment after upgrading his car from a Subaru to an Audi that came with a loan of $47,000. In addition to his car expenses, he was paying $1,000 monthly for rent and spending a lot on leisure outings.

“Blowing through everything I had,” Rosiclair told MarketWatch.

To clear his debt, Rosiclair decided to make necessary adjustments to his spending habits, like selling his Audi for a used 2011 Acura TSX, which cut his car payment by a lot, splitting rent with two roommates, which decreased his rent from $1,000 to $450 and cutting back on extra leisure expenses.

“I did everything possible to minimize spending and throw everything at my debt,” he said.

Feeling stuck at his job that had demanding hours and caused him stress, Rosiclair could not afford to transition to a different job with less pay because of the debt he owed.

“That was kind of the moment where I said, I’m never going to feel like this again,” he said.

Rosiclair became debt-free in August 2020, paying off the total in less than six years.

“That was honestly the most incredible feeling I have ever felt in my life,” he said. “Like a full high for days.”

Clearing his debt has allowed him to maneuver to his new job as a pharmacist at a medical marijuana dispensary.