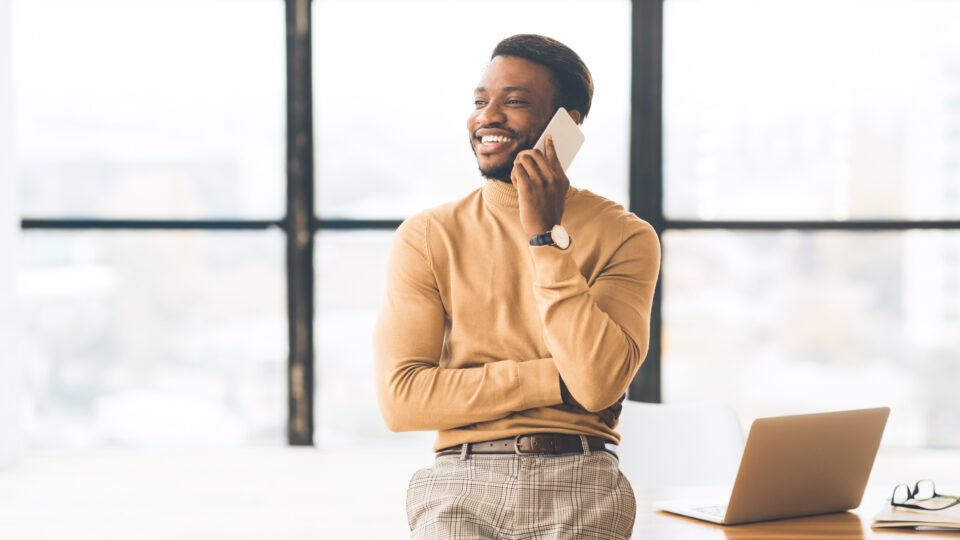 Now, the Miami-based venture capital firm reports it aims to exclusively use the new funding to support outstanding Black tech founders in the United States and Canada.

“In securing investments for this initial close, Black Ops relied upon long-standing relationships with some of the most respected names in the tech industry,” according to a press release. “Some of those names include Blavity Inc. CEO Morgan DeBaun, Drew Houston, Jacob Gibson, Ben Horowitz, Union Square Ventures, and Jeff Bussgang.” Bank of America and Northwestern Mutual led the fundraising round.

“I am eager to address the tremendous disparity among startups moving from seed funding to Series A capital,” Managing Partner Hiles stated. “I have advised and met with hundreds of Black founders. I know first-hand there is an abundance of talented and overlooked startups in the marketplace. I have watched dozens grow and many more struggle throughout the years. There is no lack of high-quality, Black-led companies. There is only a lack of access to capital.”

Such funding is needed. Less than 420 Black founders have ever been supported by venture capital, while more than 8,000 founders receive venture funding every year, according to theblackfounderlist.com.  The lack of access to funding and opportunity for Black founders hurts the growth of their companies. Plus, it denies everyone access to technologies with the potential to change lives.

“We are part of this community of Black founders, with better access to deal flow than other venture investors, regardless of their cultural background,” Partner Norman stated. He also is the founder of Pilotly and co-founder of Transparent Collective, a nonprofit that helps underrepresented founders gain access to the resources they need to scale their tech companies.

Black Ops Partner Sean Green reflected on his vision for the fund.

“I see how Black founders are continuously undercapitalized compared to their white counterparts and how hard it is to secure the funding we need for our companies. I am ready to take what I’ve learned and arm Black founders with capital, insider knowledge, and connections to scale their ventures.”