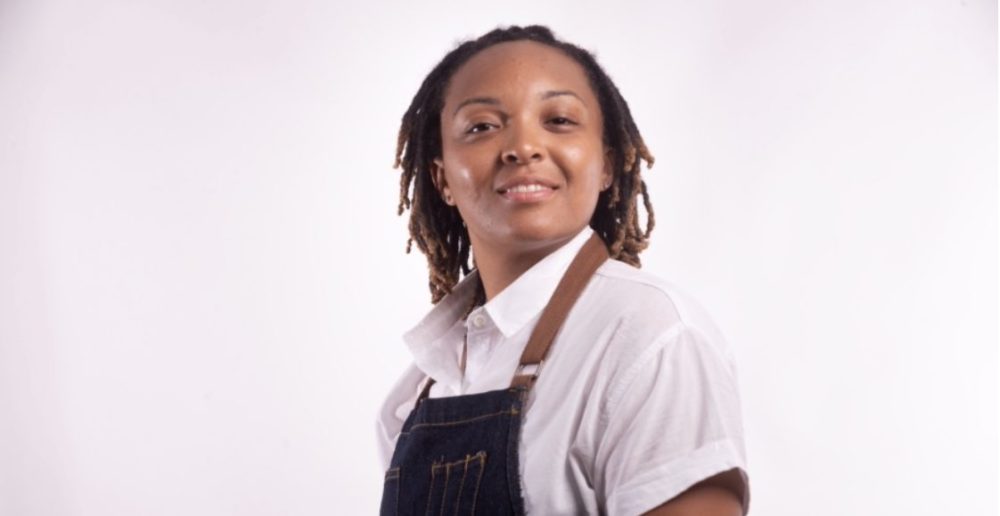 It’s no secret: Maryland is known for seafood. Celebrities including Oprah Winfrey have publicly stated how great the seafood is in Baltimore. In April 2019, a new black woman-owned Baltimore oyster bar can be added to the list of places to eat when visiting Maryland.

Jasmine Norton is the founder and owner of soon-to-open “The Urban Oyster.” Norton was introduced to oysters as a kid and has since loved them, but as an adult, she found it difficult to get her friends to join her at local oyster bars; they were turned off by the slimy appearance of the delicacy.

This sparked the idea to create a concept that would attract and appeal to those like her friends. Norton used her natural talent for cooking and her love for food to create recipes that merged oysters with classic foods. Since launching her business in 2016, she has been a featured vendor at farmer’s markets, food hauls, pop-up events, festivals, and now she is preparing to open the restaurant, her first. 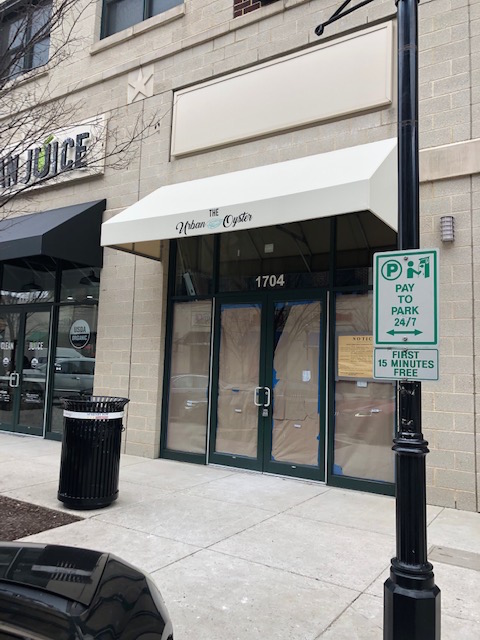 In an interview with Black Enterprise, Norton details her journey to become a restaurateur.

Black Enterprise: How did you come up with the name ‘The Urban Oyster?’ Is there a meaning behind it?

Jasmine Norton: There are several angles behind the word “urban” in the company name. The word urban represents quality food in a relaxed environment. It represents the idea of incorporating toppings on the oysters that we typically see on pizza, burgers, and fries. It also represents the fact that we are black-owned which is also a historical element.

What preparation did you make prior to launching your business?

I visited a lot of different restaurants and oyster bars to understand the atmospheres that thrived the most. I lived in New York at the time and frequented many restaurants there. In the time I lived there I learned that food and music were neutral vessels that brought all people together. Serving good food was only one piece of starting the business. I wanted to create a culture, a feeling.

How does The Urban Oyster differ from other oyster bars throughout Maryland?

The Urban Oyster is a movement. Not only do we serve our customer base, but we also serve our community by feeding the homeless, donating to organizations that combat food deserts in Baltimore, as well as hold clothing drives on National Service Day. We form personable relationships with our customers which is why we love participating in farmer’s markets and festivals. It allows us the platform to get to know and talk with them. 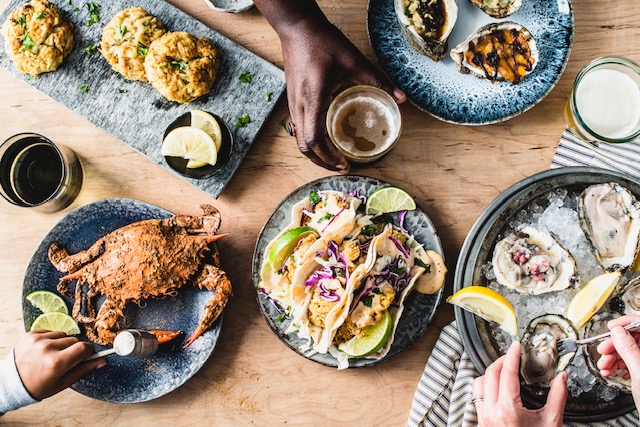 Many people are skeptical about trying new food, how were you able to make strangers into believers and repeat customers?

That’s where the familiarity piece comes in. My philosophy was topping the grilled oysters, or frying them and putting them into tacos, would be trying something new with familiar ingredients.

What has been your greatest challenge since becoming a business owner?

My greatest challenge since becoming a business owner has been those moments when I have been reminded that our business is seasonal because of being mobile. It was in those times when I found myself having to take part-time jobs to pay my bills. By the grace of God, he saw fit for us to expand in 2019 to a brick-and-mortar where the weather will no longer be a factor to the success of our business.

What has been your most valuable lesson learned since launching The Urban Oyster?

My most valuable lesson learned since starting the business has been patience. It’s in the testy environments where we question our purpose, question if we’re doing the right thing or if we should return to our 9 to 5. I learned that in those testy times it was for me to learn all sides of this thing called entrepreneurship. The good and the bad so that I could be prepared when it was time to elevate. 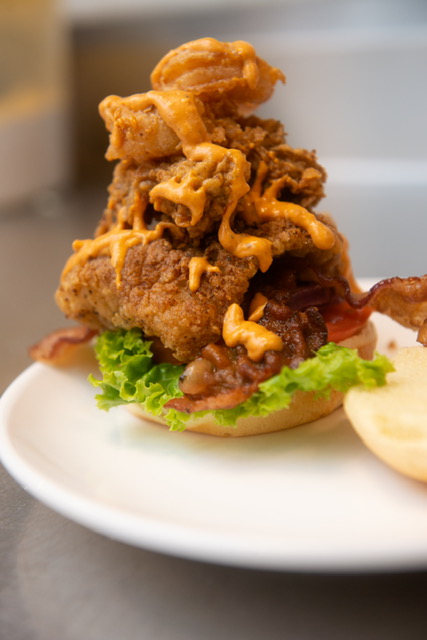 What can your patrons expect from your new restaurant location for The Urban Oyster?

Our patrons can expect the space to be very much still the street food vibe that we provide as a mobile restaurant. Up-tempo music, walls laced with gigantic oysters hand painted by local female painter Kim Hovell. The first thing patrons will notice are our brass brushed chairs giving the space a subtle glam but still very much keeping the urban feel of the brand. Our raw bar will be the exclusive part of the restaurant. Seating only 4 customers, it is the only place in the restaurant that will receive full service and our shuckers will wear different uniforms than the rest of the staff.  They will wear denim buttoned shirts with darker denim aprons. Patrons should expect a little more of a refined and mature version of The Urban Oyster from our new logo to the design of the space.

For those who never tried your food and are planning to visit your restaurant location, what would you say are the must-have items on your menu?

We are best known for our char-grilled oysters and oyster tacos but I would encourage trying our smoked salmon burger and end it on a sweet note with our French toast bread pudding.

What advice would you give to someone who is interested in starting their own business?

Do your research. Study the pros and cons of whatever industry it is so that you are prepared. One last thing I would say is to make sure that your business is fulfilling some sort of need for your consumers. This is how you will thrive.