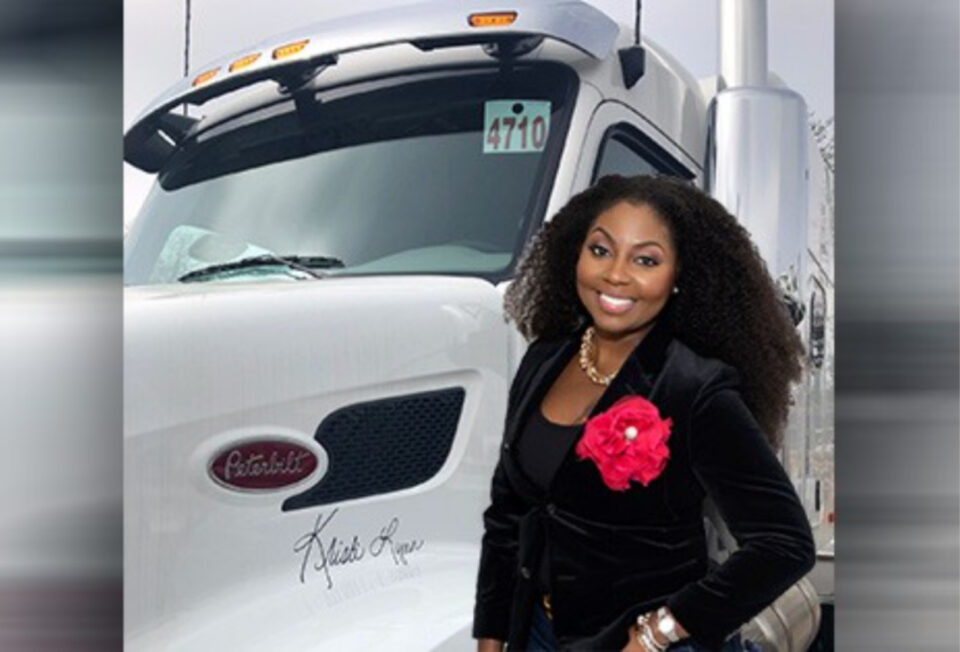 The six-day retreat which began June 1 and ended on June 6, 2022, is part of Kristi’s Global Power Tour project — which involves hosting a 30-city business conference or retreat.

Guests who arrived at this retreat’s location in Playa Del Carmen, Mexico were treated to amazing experiences including a spa day, sumptuous meals from a private chef, excursions, exciting encounters with Mexican culture, as well as group coaching from Kristi herself.

The phenomenal entrepreneur, business strategist and lead consultant for the Women CEO Project, says she launched the Global Power Tour and The Power Retreats to serve as a platform for directly engaging women globally, with the same business acumen, lessons and tenacity that helped her to turn her company into a seven-figure business within seven years.

While others host similar retreats at much larger scales and are vastly less luxurious, Kristi’s retreats are open to only a few, allowing the award-winning business founder to create lavish intimate experiences.

Earlier this year, Kristi Jackson also hosted her fourth and fifth Power Retreats in South Africa, attended by a total of 48 women between both events.

While the highly ambitious women who make up her guest list all confess that they traveled across continents mainly for Kristi’s intense group business coaching, the talented host spares no expense in organizing luxurious and unique adventures for her guests.

From hosting a private dinner 39 feet deep in a cave, renting out an entire exclusive boutique hotel to throwing exotic parties with live Zulu dancers, as well as a guided tour of the historic Soweto Township where Mandela and Desmond Tutu once lived, guests were taken on the ultimate vacation trip with memories to last a lifetime.

In over 12 years of Global Business Consulting, Kristi Jackson has had the opportunity to work with and create strong partnerships with leading entrepreneurs all over the world.

Currently, Kristi Jackson has impacted the lives of over 300,000 entrepreneurs in-person, virtually and globally, through her conferences, digital products, books, private and group coaching, as well as launching the 30-city Global Power Tour. Her story has also gone viral for being one of very few Black women entrepreneurs that own a fleet of trucks used to transport goods around the country.