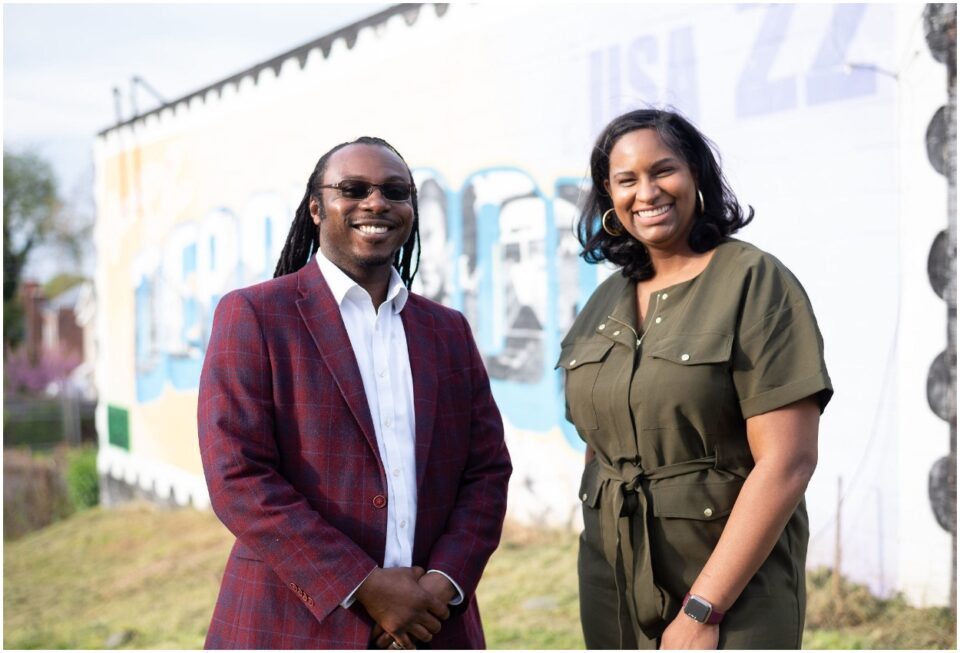 A new program will break down the barriers for real estate developers of color in the Dallas area, helping them be more involved in the region’s booming real estate market—and, in turn, to create more affordable housing.

The first cohort in Dallas will provide approximately 20 emerging real estate developers of color with assistance to help them grow their businesses in an industry where they are severely underrepresented, according to a press release.

“Systemic barriers have prevented developers of color from accessing capital and achieving their potential in helping communities across the country,” said Ellis Carr, president and CEO of Capital Impact Partners and CDC Small Business Finance.

“There are so many talented developers of color who are ready to work with local neighborhoods to create housing solutions that uplift and support communities,” Carr said.

“As we are doing in Detroit, the Washington metro area, and the San Francisco Bay Area, our EDI program will begin to build a more equitable real estate development ecosystem here in Dallas.”

“This is all about creating a more inclusive economy in Dallas,” said Michelle Thomas, executive director and head of philanthropy for JPMorgan Chase in Dallas/Fort Worth.

“When we think about closing the gap in financing available to developers of color, this is a huge opportunity. There is an incredible need for new and affordable housing across the country, and we’re glad to partner with Capital Impact Partners to support our local developers of color who are working to address this issue in their communities.”

The lack of equitable representation in Dallas has affected both developers of color as well as communities of color.

Historically, the real estate industry has been dominated by larger national and global firms. Developers of color face significant barriers to entering the real estate space due to the lack of access to capital, equity and experience—the result of generations of structural racism and disinvestment.

Communities of color in Dallas are suffering, pushed farther out of the city due to rapidly rising home costs, a lack of housing inventory, and gentrification. Dallas currently has a 20,000-unit shortage of affordable homes.

They will receive broad-based training—in areas such as project budgeting, real estate finance, project and contractor management, legal services and community engagement—as well as local mentorship, network building, and pathways for them to access funding.

The initiative’s expansion into the Dallas area is also an expansion of Capital Impact’s existing investments across Texas. The Lone Star State was identified as an area where there’s an opportunity for spurring community and economic development investment based on identified needs in underestimated communities. To date, Capital Impact has invested more than $88 million in affordable housing, education and more.

JPMorgan Chase & Co. is providing $500,000 in grant funding for the Equitable Development Initiative’s expansion into Dallas. Capital Impact also received a grant from Charles Schwab Bank in support of the Dallas EDI expansion.

The Equitable Development Initiative is modeled after the successful program that Capital Impact launched in Detroit in 2018. It expanded into the Washington metropolitan area in 2019 and into the San Francisco Bay Area in 2021. Many of the participants have since gone on to create their own organizations, build local developments, and foster peer-to-peer networks.

The EDI application window runs from Apr. 7 to May 6, 2022. Capital Impact will select participants based on the following guidelines. Developers should:

– Identify as racial or ethnic minorities.

– Live in or near the primary metropolitan area of the program, and have a strong connection to the city/region in which they are working.

– Demonstrate a commitment to their city/region’s revitalization.

– Be interested in responding to requests for proposals for real estate development opportunities with or without a development partner in the next one to two years.