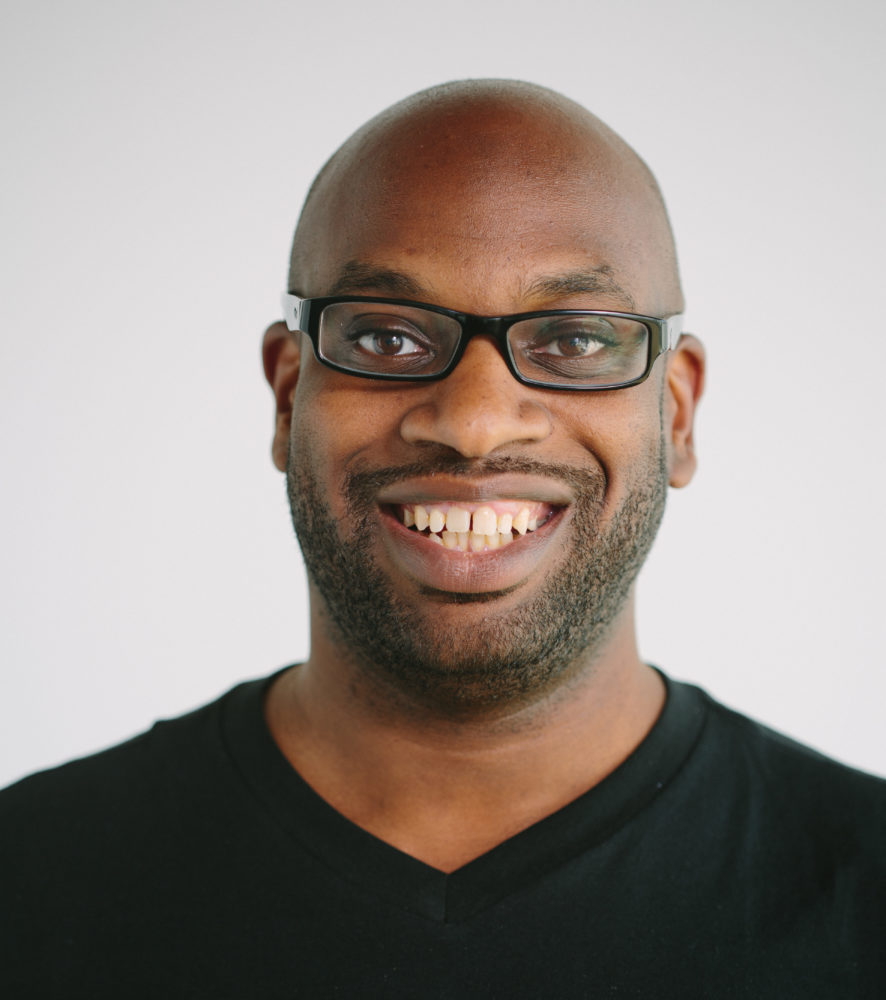 You might have heard about cryptocurrency and how the digital coinage is changing and shaping the economy. But have you considered its impact on your business? Brian Brackeen may have the answers you seek. The founder and CEO of Kairos, an artificial intelligence company that specializes in facial recognition to help businesses streamline customer interactions, wants African American entrepreneurs to learn more about the potential to yield high rewards from using and investing in this digital currency. Kairos does not disclose revenues.

Since cryptocurrency is unregulated, you’re probably wondering about the security and efficiency of this medium of exchange. Brackeen, 39, maintains that not only are the transactions a fraction of what it costs to send money internationally but also extremely safe. “One of the things that makes cryptocurrency really amazing is the blockchain. The blockchain is a public ledger that everyone can see and what we call immutable. This essentially means that whenever you do a transaction, it’s permanently on the ledger and that ledger is unhackable because it not only exists in one place, it exists in lots of different places and all of the different nodes and locations on the network have to agree that that transaction really happened.”

Companies like Kairos are working to ensure that businesses using cryptocurrency are making transactions as safe as possible. In fact, the company uses facial recognition to complete transactions. And, according to Brackeen, who was named Innovator of the Year at the 2016 Black Enterprise TechConneXt Summit, this new form of currency offers a unique resource for black business owners because of the access it creates for black people to tap into a new global economy.

There are several ways cryptocurrency can be used. Two basic uses for the coinage can be for payments and investments. Before you think about streamlining those digital methods into your everyday business, Brackeen advises that you answer the following questions: “For payment, are you working with geographies around the world and are people sending you money slowly? Are you paying too many fees to banks?” If so, the innovator asserts that cryptocurrency as payment may be a good option for your business. He maintains that the investment side, however, represents a totally different equation.

“You probably would be investing as an individual and not as a company, so whatever your business is, I would look at it from a personal perspective and look at what your goals are. Cryptocurrency is just a new asset class. Think of it as risky but a very high-reward asset class and decide for yourself how much you would like to allocate of your savings into that asset class. You have to make sure that the people who you’re selling to or that you’re investing in are real, qualified, and have a history. Don’t invest in coins that came out yesterday.”

Beyond its basic functionalities, Brackeen believes cryptocurrency will serve as the future fundraising vehicle for black tech founders like himself. “You would be insane, and I mean that sincerely, as an entrepreneur of color to go to Sand Hill Road in Silicon Valley and knock on all of those doors and get told no over and over again because the data is out and it shows that they’re not investing in us.”

This is not just theory. There is an entire process to it that works. In fact, Brackeen raised $30 million in a private placement by building his own digital currency and investing in Initial Coin Offerings (ICOs) as a way around raising money with venture capitalists. And, he encourages other black founders to do it too.

Here’s Brackeen’s breakdown of that process:

While you might not have the tech skill set to build a coin, Brackeen said that there are firms, websites, and individuals that can develop coins for you. If you are ready to take your company to the next level, using and investing in cryptocurrency might be a move that you can bank on, he says. Before acting on information in this article, consider seeking advice from your own financial adviser as each situation varies.

To learn more about the digital currency and how you can put it to use, join us at the Entrepreneurs Summit hosted by Nationwide from June 6-9 in Charlotte. 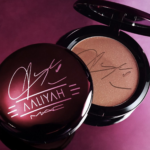 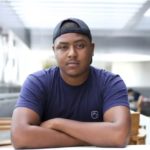