How to Budget for Unexpected Windfalls – Black Enterprise 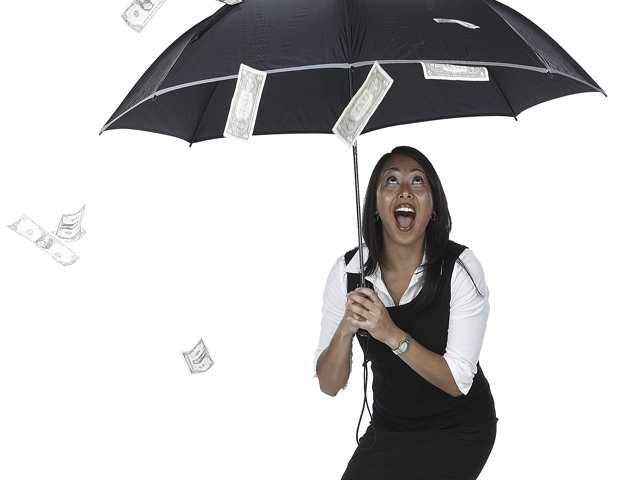 You’ve finally hit the jackpot! Now what? Just as you should budget for emergencies, you can also be prepared for unexpected windfalls.

We all know what it feels like to get hit with an unanticipated bill or expense. On the other hand, there are also times money falls into our hands unexpectedly: a big tax refund, a major cash gift from a relative, a stock that skyrockets in value, a run of luck at the casino, or even hitting the lottery.

Having a plan for unexpected windfalls can be as important as anticipating surprise expenses. Just remember; debt first, savings second, and spending last.

First, put at least 50% of all windfalls, what I lovingly refer to as “found money,” toward paying down debt, starting with high-interest rate credit cards.

Paying down your high-interest debt will bring some immediate benefits. For example, reducing the amount of credit you have in use will have a positive impact on your credit scores. In fact, the boost can be both quick and dramatic. Also, lowering your balances will reduce or eliminate your monthly interest payments, freeing up those funds for other uses.

The key here is to resist the urge to charge your credit cards back up after you’ve paid them down. You don’t need more than two major credit cards (avoid store-based cards), and you should only be carrying one (at most). Stash the other away for emergencies only, such as an unexpected home maintenance or auto repair bill. Keeping your credit in use to no more than a third of your available credit will further strengthen your credit scores.

See? You’ve already made your big payoff, well, pay off!

Second, put at least 10% of your windfalls toward your long-term, emergency savings fund–to be touched only in case of loss or interruption of income. Don’t have one? Then now, when you have money that is not yet spoken for, is the perfect time to start one.

If your debt is under control–meaning that you are making all payments on time and use less than 30% of your available credit–then put as much as 20% of your windfalls toward savings.

If your emergency savings account is fully funded–meaning you have at least six months of your annual income saved–put some or all of this 20% into your retirement savings account, up to the legal max.

Third, have fun with what’s left! Spend it any way you want to. It’s a great way to reward yourself for making debt reduction and boosting savings higher priorities than just blowing your windfall.

However, don’t get carried away. Spend only what’s left of your windfalls and, again, resist the urge to splurge your way to new debt. In fact, if you have a compulsive spending problem (here are the signs), it might be best for you to forego this third option entirely.

According to research compiled by StatisticsBrain.com on 34 national lottery winners, 44% of the winners had spent their entire winnings in five years. At an average age of 46 for the entire group, these winners were a long way from retirement. Another study of lottery winners showed that the bigger the windfall, the more likely the winners were to file for bankruptcy after five years. Those who won between $50,000 and $150,000 were more likely to go broke than those who won $10,000 or less.

The Lesson: Don’t expect a temporary change in your income–no matter how big–to finance a permanent upgrade in your lifestyle. 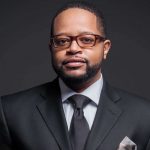