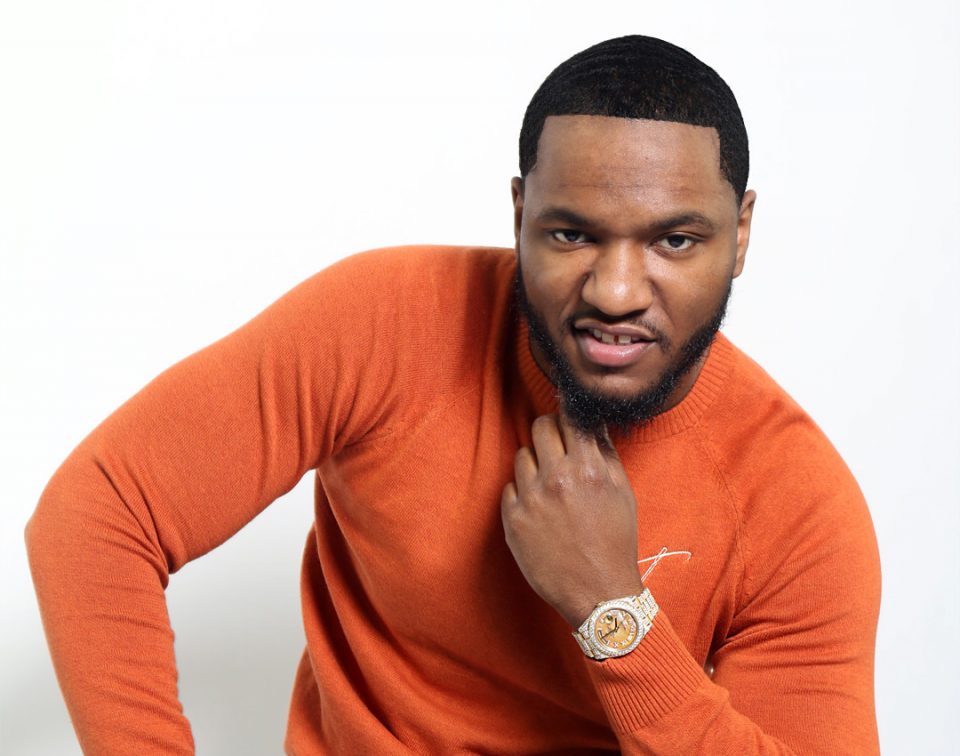 Where you’ve been doesn’t determine where you can go. Bun Bydaway is a prime example of this. After being incarcerated seven times and serving 11 years on probation, the Wilmington, Delaware, native channeled his skillset into serial entrepreneurship, helping him earn 7-figures.

From his luxury car rental business where he rents extravagant cars for those looking to floss in rap videos and photoshoots to his real estate deals to his studio and live entertainment business, Bydaway’s life has done a complete 180. More inspiring than his story though, is his desire to help others that are currently in the situation he once found himself in.

When asked what served as a wake-up call to get his life together Bydaway says, “I think it was the last time going to prison. All the other males in my family are majority in prison or dead…I was the last one that could save my family, basically. My father was gone away for six to 10 years. My uncles are away. So basically, I just thought about it… I was just hurting my family and I was really their last hope. Not only for me, but for my family and kid.”

When The Deck Seems To Be Stacked Against You

Growing up as a Black man in America, as we have seen far too often, comes with an unfortunate set of challenges.

“I’ve been on probation forever,” Byadway shared, advising that he was once arrested and locked up simply for jaywalking and violating his probation.

“There were 11 years of my life where I couldn’t make little mistakes that other people make because it was just different. I mean, 10 of us were walking across the street jaywalking. I was the only one that went to jail,” he recalled.

Bydaway, who last got out of prison in 2018, was first arrested as an adolescent. When he was released from a juvenile detention center and wanted to head back to school, he was advised that because of his past offense (a weapon possession charge), he wasn’t able to return.

“I didn’t even finish high school…after I caught a charge as a juvenile and I was locked up, I actually wanted to go back to school and they told me I couldn’t because I caught that charge. I was a child and they told me I couldn’t go back to school. They wanted me to go to an alternative school…it was in a neighborhood where at the time it was people I was beefing with…I’m just blessed that I have the discipline that I have and I’ve been able to turn that around.”

Despite the deck seemingly being stacked against him, Bydaway found a way to win.

When You’re Up, Hold Out a Hand

The serial entrepreneur gets that some people did things when they were younger that prevents them from getting jobs today.

“Like tattoos on their face. You can’t walk into an interview and get a job at certain places ‘cause you have tattoos on your face. But this might be a hard worker, but a lot of people wouldn’t give them the opportunity because of small stuff like that…and they try and try and try, and after that, they’re forced to go and commit crime, which they want you to do anyway so you can go back in the system and go back and pay the state… it doesn’t take a rocket scientist to know what’s going on.”

Bydaway has now created some awesome opportunities for those in a similar situation to the one he was in, offering career opportunities to those with criminal records. He wanted to not only give back to those he felt the system was pulling down, but also show them what they could do for themselves. “It’s so many people like me,” Bydaway advised. Noting that even when he was in the system, entrepreneurship just wasn’t an option. Remembering, “They’d tell us, “You gotta get a job”…They want you to work at McDonalds and places like that…while you’re on probation, you have no control really. It’s like, it’s there or back to jail.”

Bydaway not only wanted to be a businessman himself, but he also wanted entrepreneurship to be seen as gainful employment by the system and for those imprisoned to have hope.

Now, not only is Bydaway respected by former officers that disrespected him, some even come to events he throws. “It’s just crazy.” he quips. “These are the people that said I’ll never be nothing and I’m a menace and words like that. I don’t know how you can just label somebody a menace.”

Bydaway was always into throwing events, so he found that starting an event company was easy to begin. He started building his wealth, however, with real estate. Real estate allowed him to create consistent income, sharing that flipping houses is a specialty of his. The income made from flipping houses, allowed him to begin his luxury car rental business. This reinvestment into his business portfolio, helped Bun reach the 7-figure mark. Bydaway didn’t notice much difference when his accounts passed the 7-figure mark. “To me, everything was just the same…I still act the same, I still move the same. I [now] take a little bit more precaution but the only people that treated me different were the people in the bank,” he shared.

Bydaway has always had an entrepreneurial spirit, never finding joy in working for others.  He believes the most important traits to become a successful entrepreneur are consistency, self-motivation, and discipline. “You don’t have [anybody] telling you to get up every day, you gotta do that yourself.”

Bydaway employs many family members and shared that knowing this drives him daily to get up and work toward his goals. “If I don’t get up, I feel as though nobody can eat.”

Planning for the Future

Bydaway continues to make a way for himself, his family, and others who’ve been locked up by expanding his empire into the tech industry. He is currently working on a few different apps that he hopes to launch next year, along with a documentary to share his journey through the prison system and how he was able to get out.