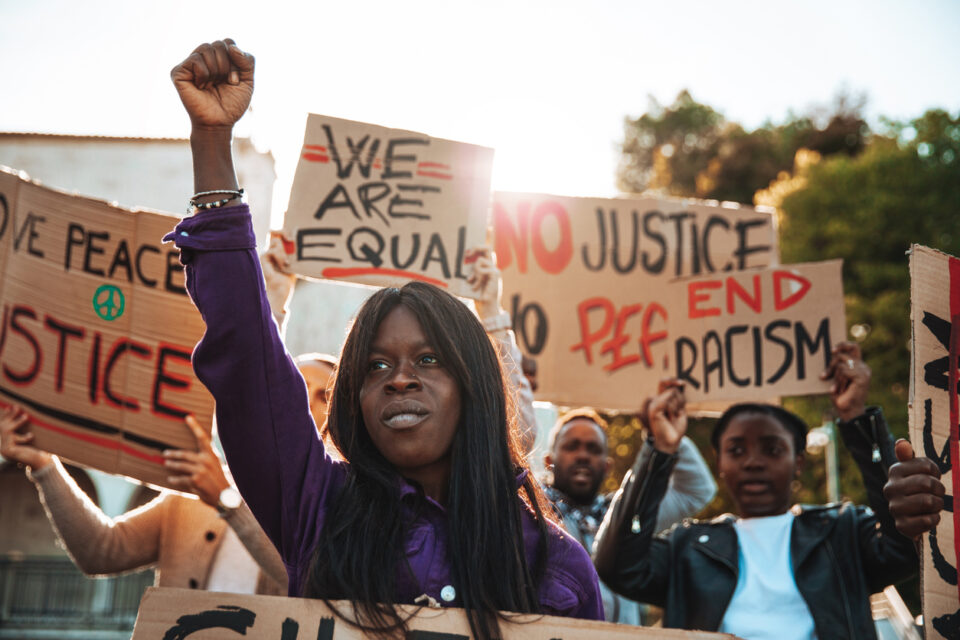 California’s reparations task force released a report Wednesday documenting in detail the state’s harms  against African Americans and recommendations on how to address those wrongs.

According to The Associated Press, the 500-page report is the first government-commissioned study on the harms committed against African Americans since the 1968 Kerner Commission report ordered by former President Lyndon Johnson.

“I hope that this report is used not only as an educational tool, but an organizing tool for people not only in California but across the U.S. to educate their communities,” Task Force Chair Kamilah Moore told the AP, adding that the report also highlights “contributions of the African American community and how they made the United States what it is despite ongoing oppression and degradation.”

The report details how California supported slavery before it was abolished and oppressed Black residents through discriminatory laws and practices in education, homeownership, employment, the justice system, and the banking industry.

The report also provides recommendations to address those wrongs, including expanded voting registration, making it easier to hold violent police accountable, and improving Black neighborhoods. The task force also recommended the creation of a special office that would assist African Americans descended from free or enslaved Black people in the country at the end of the 19th century to document their eligibility for financial restitution. Additionally, the report recommends compensating people who were forced out of their homes for construction projects including new highways, parks, and urban renewal.

The task force was created by Gov. Gavin Newsom in 2020, making California the only state to study how slavery affected its residents. The report, released by the California Department of Justice, is the first part of the task force’s two-part plan. The second part is a comprehensive reparations plan, which the task force will release next year.

Earlier this year, the task force voted to limit reparations to descendants, which overruled a push by advocates who wanted to expand compensation to all Black people across the country.

The report added that despite it being a “free” state, more than 1,000 enslaved African Americans lived in California in 1852. Additionally, the Ku Klux Klan flourished there, with many members holding positions in local government and law enforcement, forcing Black families to live in segregated neighborhoods that were likely to be polluted.