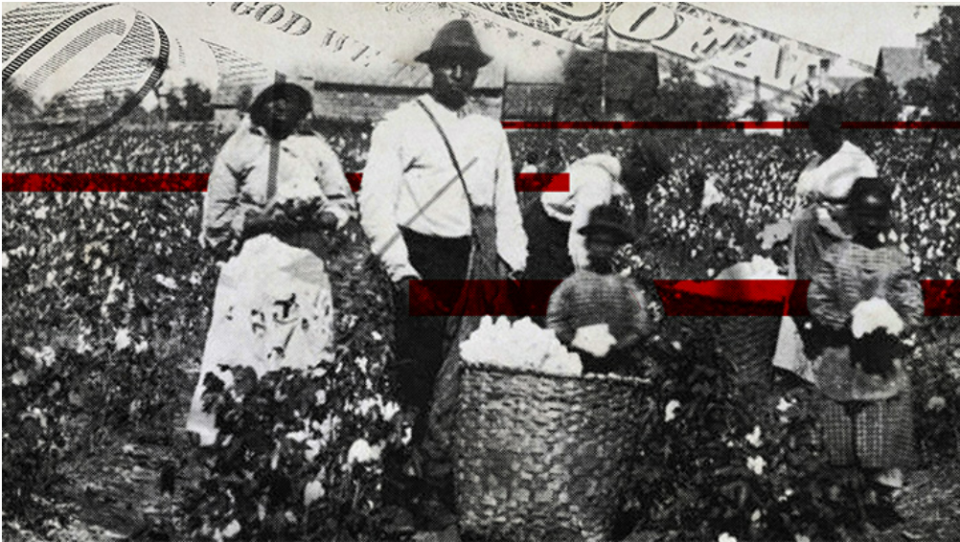 After much debate, California’s first-in-the-nation task force settled on a vote that only Black Californians who can prove a direct lineage to enslaved ancestors would be eligible for reparations.

On March 29, the nine-member task force appointed to study and develop reparation proposals voted 5-4 in favor of defining eligibility for reparations based on lineage. According to Cal Matters, eligibility is “determined by an individual being an African American descendant of a chattel enslaved person or the descendant of a free Black person living in the US prior to the end of the 19th century,” the motion read.

The two-year reparations task force was created in 2020, making California the only state to move forward with a study and statewide initiative to address the traumatic and enduring legacy of slavery. In doing so, they intend to educate the public about its findings.

The vote, which helps quantify the amount of reparations owed, also establishes that Black immigrants in California will not be eligible.

Shirley Weber, the California secretary of state who authored the legislation creating the task force, believes that compensating Black immigrants and or even descendants of enslaved people from other countries would leave US descendants with very little money.

Kamilah Moore, the task force chairperson, said that not deciding on the lineage-based approach would “aggrieve the victims of the institution of slavery, which are the direct descendants of the enslaved people in the United States.”

On the other hand, Los Angeles-based civil rights lawyer Lisa Holder argued against a lineage approach. “We must make sure we include present-day and future harms,” Holder said. “The system that folks are advocating for here, where we splice things up, where only one small slice benefits, will not abate the harms of racism.”

Cheryl Grills, a committee member and a clinical psychologist at Loyola Marymount University, also said a lineage-based approach would be “divisive” and “another win for white supremacy.”

Chicago resident Arthur Ward called in to Tuesday’s virtual meeting, saying that he was a descendant of enslaved people and has family in California. He supports reparations based only on lineage.

“When it comes to some sort of justice, some kind of recompense, we are supposed to step to the back of the line and allow Carribeans and Africans to be prioritized,” Ward said, according to NPR. “Taking this long to decide something that should not even be a question in the first place is an insult.”

The task force is expected to release a reparations proposal in June 2023 with recommendations for the Legislature to consider turning it into law.