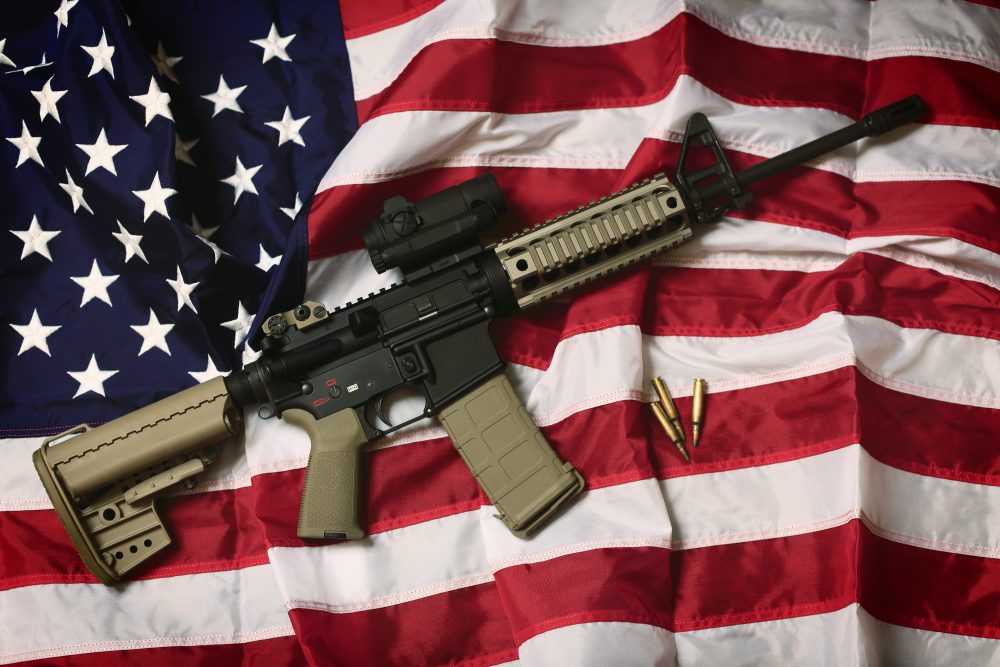 Thousands of people from around the country will hit the streets of Washington D.C. on Saturday to take part in the “March for Our Lives,” a student-led rally demanding gun reform in wake of the mass shooting that killed 17 high school students in Parkland, Florida, on Feb. 14.

Since the massacre, survivors of the notorious Marjory Stoneman Douglas High School massacre have used their media coverage to draw national attention to the epidemic of gun violence and pressure politicians to enact stricter gun laws.

Letter from The Obamas

In addition to national press coverage, the activists have received large donations from celebrities like Oprah Winfrey and Dwayne Wade. They also received a handwritten letter of encouragement signed by President Barack Obama and Michelle Obama praising their activism. The letter, which is dated March 10 and was published by Mic, reads:

“We wanted to let you know how inspired we have been by the resilience, resolve and solidarity that you have all shown in the wake of unspeakable tragedy.

“Not only have you supported and comforted each other, but you’ve helped awaken the conscience of the nation, and challenged decision-makers to make the safety of our children the country’s top priority.

“Throughout our history, young people like you have led the way in making America better. There may be setbacks; you may sometimes feel like progress is too slow in coming. But we have no doubt you are going to make an enormous difference in the days and years to come, and we will be there for you.”

Along with this push for gun reform, the young activists are using their platform and admitted “white privilege” to spotlight underreported gun violence in communities of color. During a Twitter live chat video, survivor David Hogg, talked about the racial disparities in how shootings are covered and the obligation of the #NeverAgain student leaders to stand up for victims of color who have largely been ignored.

“If this happened in a place of a lower socioeconomic status or … a black community, no matter how well those people spoke, I don’t think the media would cover it the same,” Hogg said. “We have to use our white privilege now to make sure that all of the people that have died as a result of [gun violence] and haven’t been covered the same can now be heard.”

One recent shooting that comes to mind is the fatal killing of Stephen Clark, a 23-year-old African American father in Sacramento who was shot 20 times while standing in his grandparents’ backyard on Sunday. Outraged demonstrators held a peaceful protest Thursday night that delayed the NBA game between the Sacramento Kings and Atlanta Hawks.

Inspired by the Parkland students, actor LeVar Burton published a piece that ties the lack of government accountability for gun violence in America to slavery. “America has sold its soul to special interests, and the Parkland students know it,” he writes, criticizing lawmakers for being controlled by the gun lobby.

“People of color in this country, in this culture, tend to not matter as much as those who are white; that is the truth of America. In the Black Lives Matter movement, young black people have been shouting from the rooftops until their voices are raw and hoarse, and America hasn’t listened. But now that it’s white kids who are shouting at the tops of their lungs, people pay attention,” writes Burton.