CDFIs Get An Additional $10 Billion In PPP Funding From SBA 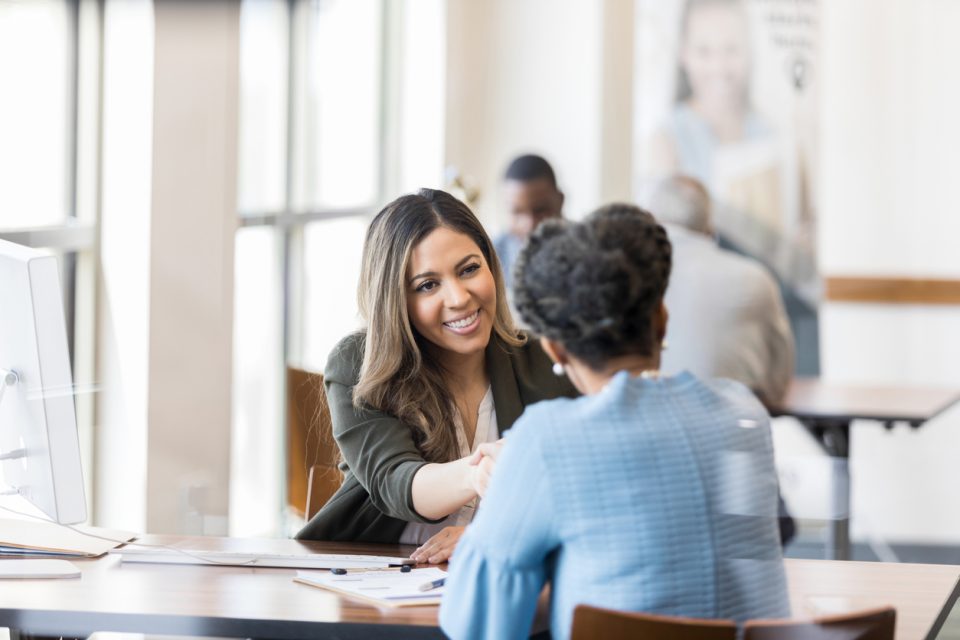 The new funding will be specifically lent by CDFIs, part of a move to make sure that PPP loans reach low-income communities where CDFIs operate. The SBA, along with the with the U.S. Treasury Department, made the announcement Thursday in a press release.

The fresh funding comes after the SBA provided $30 billion in April in Round 2 of PPP funding for CDFIs, community banks, and other lenders with assets of $10 billion or less.

“The forgivable loan program, PPP, is dedicated to providing emergency capital to sustain our nation’s small businesses, the drivers of our economy, and retain their employees,” stated SBA Administrator Jovita Carranza. “CDFIs provide critically important capital and technical assistance to small businesses from rural, minority, and other under served communities, especially during this economically challenging time.”

Though the new funding does not include community banks and other lenders, a SBA spokeswoman says there is still more than $100 million in PPP funding that can be lent by participating lenders to small businesses, including black-owned businesses. So far, since being launched in early April in two phases, the SBA has approved more than $510.5 billion in funding covering over 4.4 million loans.

Interestingly, some 3,581 banks with less than $1 billion in assets have provided 891,301 loans totaling over $81.4 billion since PPP  rolled out, according to SBA data. Several firms on the BE 100s 2019 Banks list fall into that category.

William Michael Cunningham, an economist and banking expert, stated by email that the additional $10 billion in PPP funding that the SBA is setting aside exclusively for CDFIs is a good sign. He added it is responsive to the observations and complaints that many have made concerning the lack of funding directed to minority businesses.

However, Cunningham stated, “the downside is that the speed with which SBA has come up with this additional funding may indicate that the economic situation is worse than we thought.”

In general, CDFIs largely focus on providing personal lending and business development efforts in poorer local communities often in need of revitalization across the country. They can seek funding from the U.S. Treasury. They often promote economic development and operate in areas not adequately targeted by traditional banks.

CDFI’s  have been among PPP participants. A current listing of PPP lenders to date can be found on the SBA website. 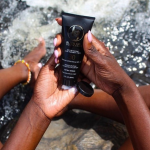