Celebrating Black Love In The Limelight 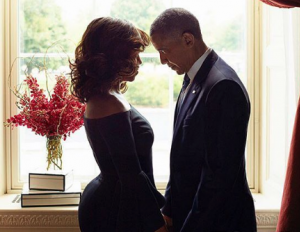 Valentine’s Day is a holiday when Americans celebrate and express the love we share for our family, friends, and significant other. However, there’s something extra special about the love expressed between a black man and a black woman who have vowed before God to love one another until death. Although every relationship has its ups and downs, somehow, these couples have managed toÂ tough it out all while being in the spotlight.

Here’s aÂ list of the top five celebrity couples that exude the radiance of black love.

During his farewell speechÂ last month, Barack Obama professed his love and gratitude for Michelle Obama, “the girl of the South Side,” whom he married 25 years ago. In response, the former first lady mouthed, “I love you.”

After a series of public breakups throughout her career as a singer, Ciara finally said, “I do” and married the love of her life, NFL quarterback Russell Wilson, last year, showing that it’s never too late to give up on love.

After practicing celibacy during their one-year courtship, Meagan and DeVon Franklin published a book called The Wait, detailing how they found love and why they chose to abstain from sex before marriage. 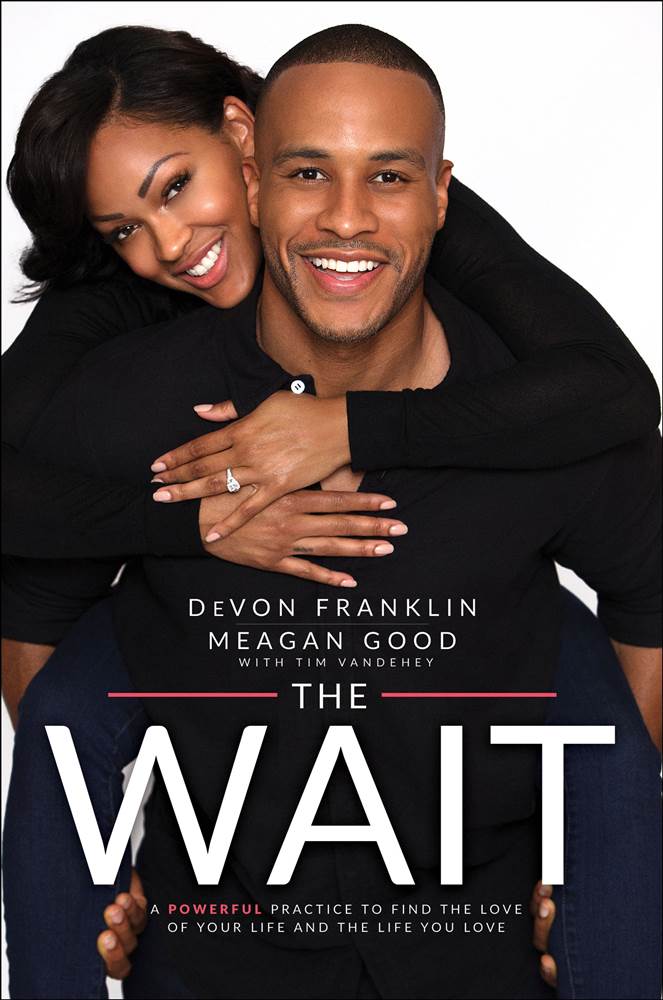 With a combined net worth of $1 billion, Jay-Z and BeyoncÃ© are one of the biggest power couples in music of all time. However, despite their accolades and long-term relationship, Queen Bey revealed just how challenging marriage can be in her highly acclaimed 2016 album, Lemonade, which explores the themes of love, infidelity, and forgiveness.

5. Will and Jada Pinkett-Smith

Will and Jada Pinkett-Smith have 20 years of marriage under their belt, proving that Hollywood relationships can actually last! Back in 2015, Will posted a throwback photo of him and Jada on Facebook and expressed his love for her in a sweet birthday message.