The Coronavirus Pandemic Has Hit Black And Asian Businesses Hard 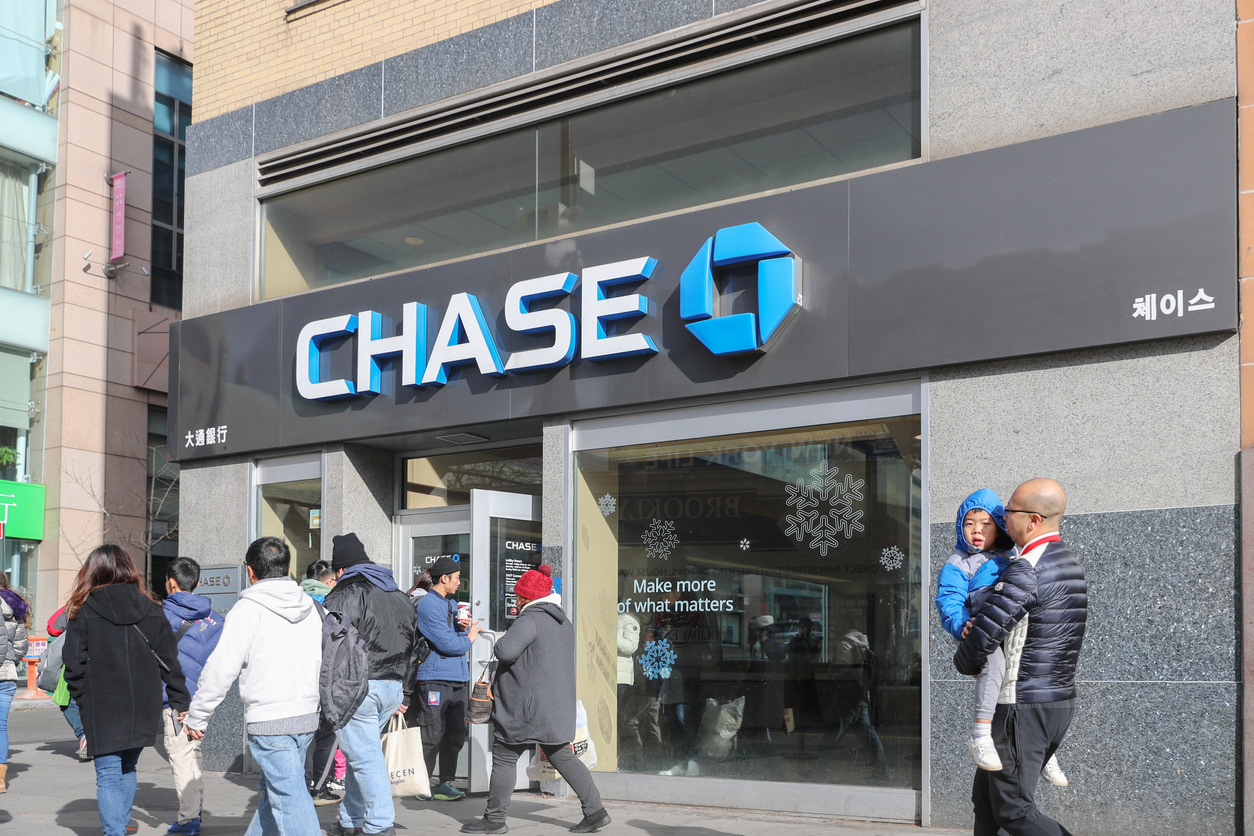 The JP Morgan Chase Institute’s new study shows that African American- and Asian-owned business have been hit hard by the coronavirus pandemic.

According to the report, “Small Business Financial Outcome During the Onset Of COVID-19,” the cash balances of African American businesses have decreased by 26 percent from this time last year.

Asian-owned businesses have been hit harder by the coronavirus pandemic–revenues have declined by 60 percent from last year. The study admitted that the Asian American population in several states used for the study is not large, but said the statistics are relevant due to the discrimination of Asian American businesses during the coronavirus pandemic.

In March, Asian American businesses were in a relatively strong position, but by April the coronavirus pandemic reared its head as balances declined by 22 percent.

The study also noted African American and Latino businesses were already in a weaker financial position before the pandemic.

“Minority-owned businesses comprise a majority of personal services firms, a sector that has been particularly hard hit in the current economic environment.” the report stated. “Small businesses in majority Black and Hispanic communities also have less cash liquidity and therefore have fewer resources with which to withstand adverse revenue shocks.”

A study by the institute in April, showed African American and Latino families struggle more when faced with the economic instability of someone losing a job or having hours cut.

In March, balances of African American owned businesses were more than 10 percent lower than 2019, compared to a decline of about 3 percent overall. However, by the end of the April, cash balances were 26 percent lower.

Additionally, the report showed restaurants were hit hardest by the coronavirus pandemic. Lockdowns forced most eateries to go to takeout only. Food delivery apps were also taking up to 40 percent of each order, which kept some restaurants closed.

To conduct the study, researchers used daily transactions from a sample of nearly 1.3 million de-identified small businesses that hold Chase Business Banking deposit accounts, including both employer and non-employer firms, to analyze cash balances, revenues, and expenses through April 2020.

The study is the second in a series that uses real-time data to investigate the financial impacts of the coronavirus pandemic.