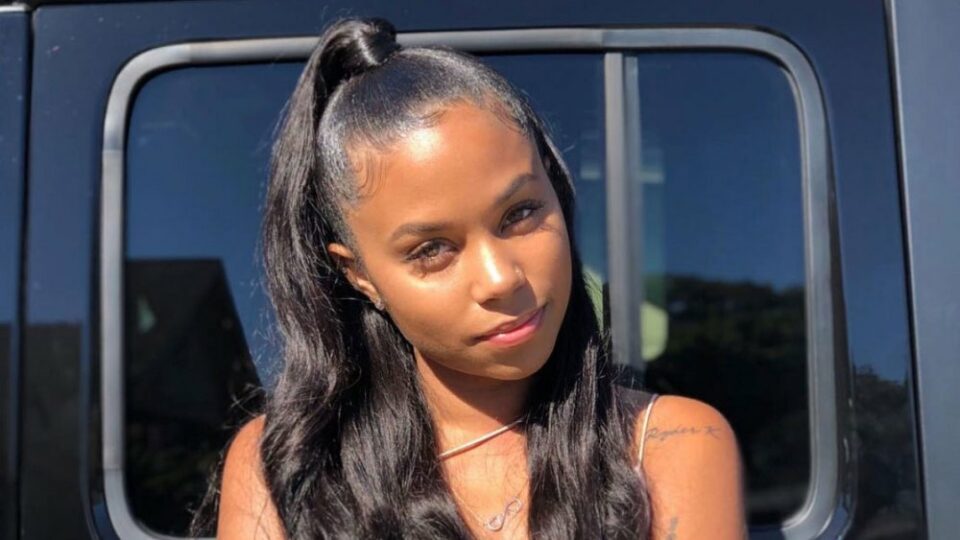 In this week’s episode of BLACK ENTERPRISE’s Hip Hop & Enterprise, MTV star Cheyenne Floyd opens up about managing her businesses while being a mom, co-parenting with her daughter’s father, and the importance of having honest conversations ahead of starting a family.

She also explains why she got her toddler daughter started in entrepreneurship so early in life. As a star in the upcoming and explosive new series, Teen Mom: Family Reunion, Cheyenne teases what fans can expect and if she made it through filming without getting into any drama. The show is a spin-off of MTV’s popular Teen Mom OG, which starred Cheyenne.

Cheyenne is not just an MTV star. She is a proud mother of two, a social entrepreneur, philanthropist, and television personality. She is also a fourth-generation female entrepreneur who connects brands with culturally relevant conversations impacting her community through her many endeavors, including helping her 4-year-old run her own business, Nails by Ryder K, while also running her non-profit Rage Regardless Ry, and her parenting podcast The Think Loud Crew.

“I remember growing up in an office thinking that I was the boss and thinking that people were supposed to listen to me,” she says.

Leveraging her growing social influence, Cheyenne’s mission is to bring change to society through the creative strategies and innovative ideas she has realized in her businesses and philanthropic commitments. As one of the few Black faces on Teen Mom, Cheyenne has experienced her own forms of racism and public backlash for voicing her opinion on issues related to racial injustice.

Despite her success as a television star, Cheyenne remains humble and attributes her success to risk-taking and aligning herself with strategic partners while serving as a role model to her children and other young mothers.

Press play below to learn more about her business and philanthropy endeavors as well as what’s to come on Teen Mom: Family Reunion.