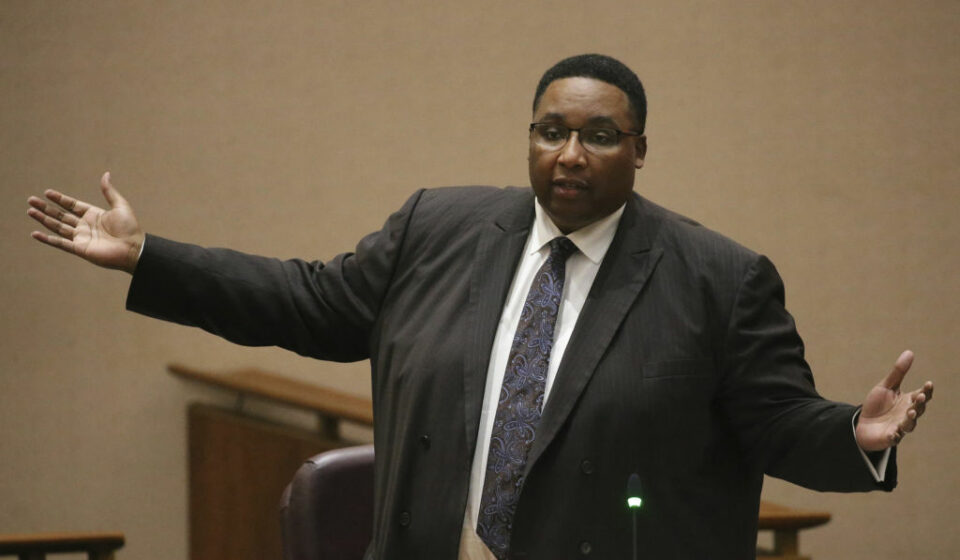 A Black-owned company was granted a $13.5 million subsidy to buy and revamp six grocery stores in Chicago.

The approval was granted by the City Council’s Finance Committee to give Yellow Banana the green light, according to The Chicago Times. The project will focus on run-down Save A Lot grocery stores that will operate under the Yellow Banana umbrella. But The Chicago Times reported that the company has been informed that Save A Lot requires some serious rebranding efforts.

The need for rebranding came after several buildings were reportedly damaged by grocery store closings on the South and West sides of the city. Some, like Ald. Jason Ervin (28th), chairman of the City Council’s Black Caucus, understand that the name Save A Lot has an important connection. But he told the outlet that he would like for the store, particularly in the area of 420 S. Pulaski Road, to be renamed to connect better with residents who felt betrayed by the company.

“The city is putting a significant investment out here, but at the same time, we want to make sure that people will actually utilize this. And that may be something that may hold people up from doing it,” Ervin told The Chicago Times.

“There will be some challenges just based on the name and based on what happened in the community in the past.”

Ervin believes a fresher perspective for the community would give a better sense of a restart.

The area locations are listed as:

As part of the subsidy agreement with the city, all six stores must stay open for no less than 10 years, Yellow Banana partner Michael Nance told The Chicago Times.