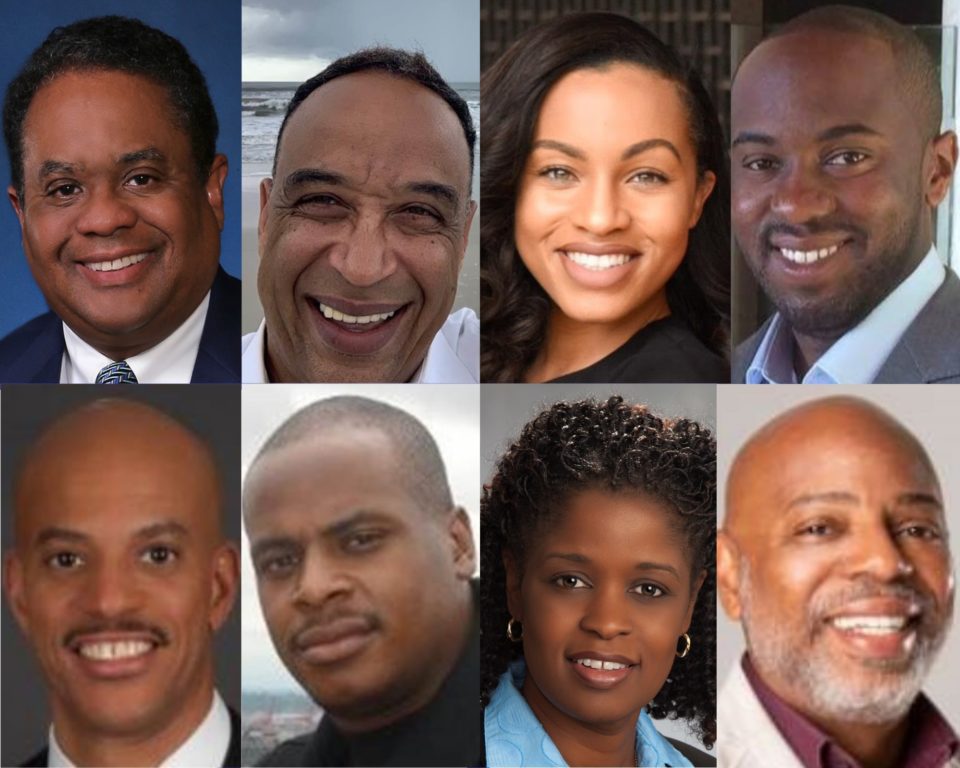 BLACK ENTERPRISE spoke with John Lancaster, regional VP of Emerging Markets, Franchise Development and Owner Relationships, to learn more about CHOAAA and the importance of this initiative.

BE: Last year, we covered Choice’s Emerging Markets program, which is focused on recruiting minorities for ownership opportunities. How does CHOAAA build on this?

John Lancaster: The Emerging Markets program assists minorities with the application and ownership process, specifically around the financial support needed to become an owner.  Creating CHOAAA further underscores our commitment to support and advocacy.  It tells potential owners that by coming into Choice, you’ll be in business for yourself, but not by yourself.  It provides African Americans an opportunity to engage with executives on key initiatives and make their voices heard. We are here with you every step of the way.

Is there a goal in mind in terms of the percentage of African American ownership you’re looking to achieve?

Lancaster:  As high as possible! 70% of our hotels are already minority-owned. According to NABHOOD, there are 57,466 hotels in the US as of May 2020, but only 1,000 are owned by African Americans and 500 by Latinx, according to the Latin hotel association. Choice would like to see those numbers increase significantly.  We’re here to educate and provide opportunities. While the financial capital can be challenging, it’s something that can be solved. Often times, it’s the intellectual capital that’s the real challenge for new and existing owners and what we hope to resolve through CHOAAA.

We have awarded over 250 franchise agreements to underrepresented minorities and veterans: 34 in 2019.  In 2020 during Covid, we awarded 22 Franchises to African Americans, Latin Americans, Native Americans and veterans.

You have eight delegates on CHOAAA’s initial membership with some impressive names.  Frederic Washington is the VP, and he previously served as the U.S. Department of Housing and Urban Development lead in Florida under Presidents Bill Clinton, George W. Bush and Barack Obama and Washington recently signed the largest minority multi-unit franchise agreement in the history of Choice’s emerging markets franchise development program to develop six hotels across Florida. You also have Chanel Grant, who we had the pleasure of interviewing recently. Is there a natural transition from a particular sector for owners to go into hospitality?

Lancaster:  That’s a great question. I actually met Chanel at a NABHOOD (National Association of Black Hotel Owners, Operators and Developers) convention a few years ago. She shared with me that they were multi-unit Tropical Smoothie franchise owners and working on opening a Hand & Stone spa. She didn’t know anything about the hotel industry but said it was a long-term goal. We talked about locations, demographics and various demand generators that have to be considered. It’s a long process, typically 2-4 years.  I walked through everything step by step. Fast forward and now they have created TLC Hospitality Group and are currently developing a Sleep Inn and MainStay Suites dual-brand location in North Carolina.

We have a wide variety of business people and entrepreneurs that choose to become owners with Choice.  Larry Tripplett, who is also a delegate on CHOAAA, is a former NFL player for the Buffalo Bills, Indianapolis Colts and Seattle Seahawks. He owns a Comfort Suites in Glendale, Arizona. Tripplett is part of an entrepreneurial-minded family, as his father, Larry Tripplett, Sr. is chairman of the Black McDonalds Owner Association.

Bottom line is that if you’re interested in learning more about the hospitality industry and franchise ownership, just reach out to Choice.  We can help you find the right path.

Why is it important to increase the number of African American hotel owners?

Lancaster:  According to the first phase of MMGY Travel’s Black Traveler: Insights, Opportunities & Priorities report, Black U.S. travelers spent $109.4 Billion on travel in 2019 – nearly 13% of the U.S. leisure travel market. Their Meeting Planners Survey showed that 84% of Black meeting planners said that some destinations are more welcoming than others.  Forty-two percent said their attendees have felt unwelcome at certain locations. Choice is working hard to change that. We’ve even created a program, launching in 2021, where we’re partnering with HBCU’s to create rotational hospitality internships.