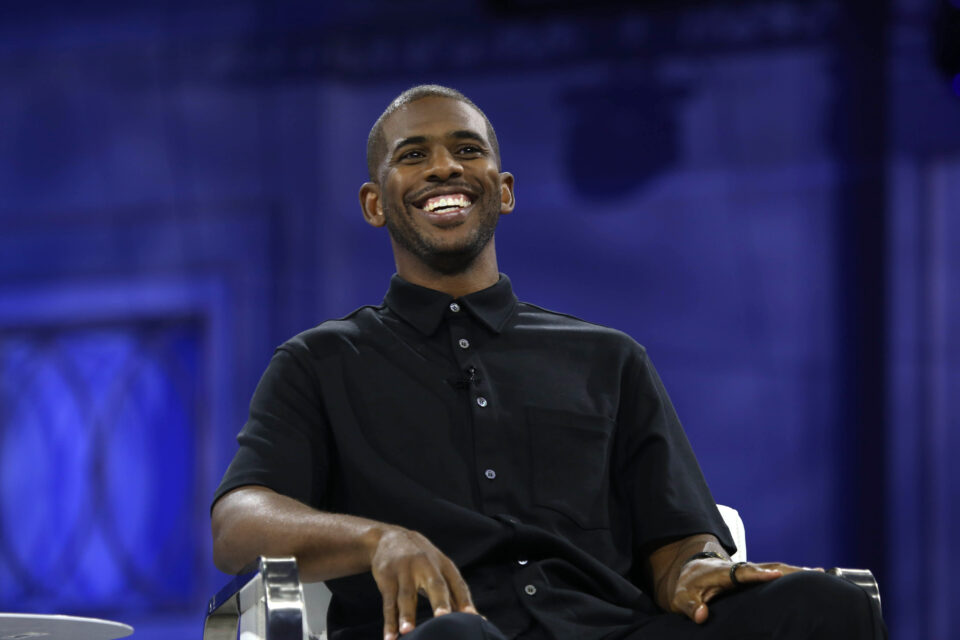 When athletes retire, many of them aspire to do things that’ll keep their competitive nature going. For the Phoenix Suns’ Chris Paul, it’s owning a team.

According to AfroTech, the future NBA Hall of Famer discussed his ownership plans with a panel at Goldman Sachs’ 10,000 Small Businesses Summit.

“I would like to be a part of an ownership group after I’m done playing.”

The accomplished NBA player, who was the president of the National Basketball Players Association (NBPA) up until last year, has his sights set to continue as a leader. His leadership through two, four-year terms could be an asset as part of an NBA ownership group.

“I was born and raised in Winston Salem, N.C. and I actually attended Wake Forest University,” he said during the summit.

“Wake Forest was an amazing school, but in my hometown, you have a Wake Forest University over here and you have a Winston State Salem University over here, which is an HBCU. And Winston-Salem State never recruited me. Not saying that I would’ve went there. Not like that, but at the time honestly, there was sort of a blueprint to try to make it into professional sports. You would try to go to one of these big D1 [Division One] schools so that you could be seen.”

“The world that we live in now with social media with access and exposure, whatever school you go to they’re gonna find you,” Paul said.

“For me, I became more aware and I was like ‘Man, these HBCUs are underrepresented. They don’t get the same funding.'”

He continued, “I started to do my research to find out why these schools are offering things at this [non-Black] school but not at these HBCUs. For me as a kid, you just see it as school. You don’t understand the funding. You don’t understand all the nuances of it. I really try to champion HBCUs as much as possible.”

Earlier this summer, Koia, a 100 percent plant-based beverage company, collaborated with Paul and the nonprofit clothing line Support Black Colleges, to present a limited-edition release of Koia Protein Cinnamon Horchata. One hundred percent of the profits from the protein drink were designated to the Chris Paul Family Foundation to support student scholarships at HBCUs.