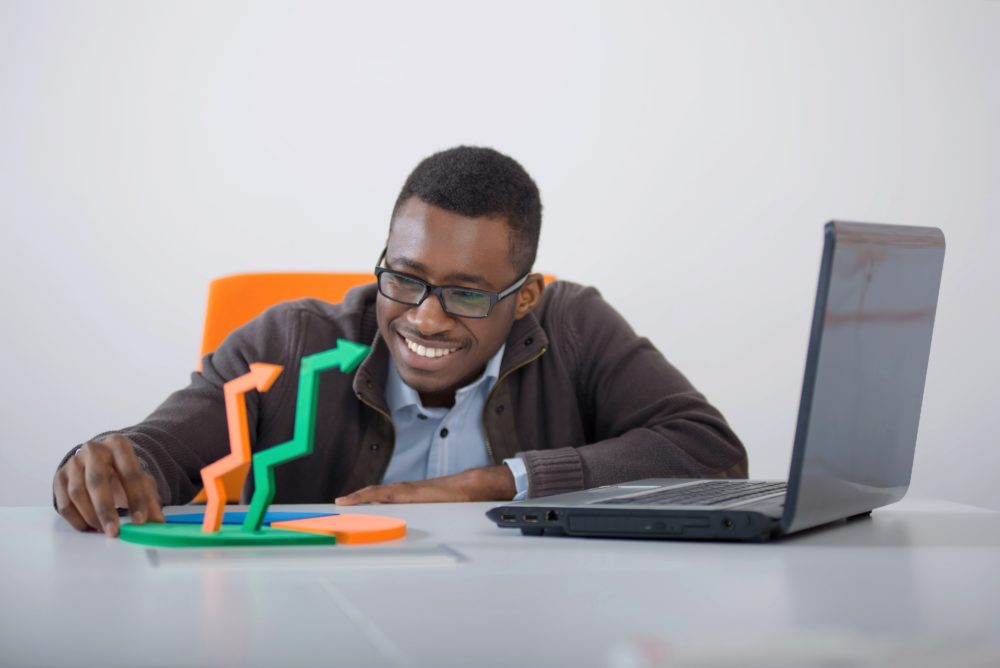 The support will flow from the new $150 million Citi Impact Fund. The backing was started to make equity investments in private American companies that have an upbeat effect on society. The New York-based financial-services giant claims it is the largest fund launched by a bank using its own capital.

Insufficient capital access is still a lingering challenge for black and other minority-owned firms.

“The gender and ethnic gap in the startup world is very real, with reports showing a small fraction of venture capital funding being allocated to women and minority owned startups,” Ed Skyler, executive vice president, global public affairs at Citi, said in a release. “Our intention is to not only help these businesses scale and thrive but to also shine a light on the investment opportunities among this pool of often overlooked, high potential entrepreneurs.”

The investments will reportedly be dispersed mainly to companies that have established social good business models, prior funding, a sustained customer base, and the capability to grow in several markets. Citi will take minority stake investments in companies alongside other investors. Companies do not need to be a Citi customer to apply. Business can email impactfund@citi.com to apply for funding, a Citi spokesperson says.

“It takes companies of all sizes to address the challenges our society faces today,” Citi CEO Michael Corbat said in a news release. “While Citi’s global footprint and scale allow us to use our balance sheet to play an important role, smaller, newer, ‘double bottom line’ companies play an equally important role in driving change.”

Citi, based on its news release,  plans to invest capital in companies that are utilizing innovative solutions to help address four societal challenges:

William Michael Cunningham, an economist and banking expert, says the (Citi funding) is an encouraging move. He added that’s not because of the announcement, but because of the potential that other banks may follow Citi’s lead and create additional equity funding vehicles targeted to minority and women businesses.

He noted JPMorgan Chase & Co. reported 2019 earnings of $36.4 billion, the best year for any U.S. bank in history. Citigroup, which uses Citi as a brand name, posted profits of $19.4 billion for last year.  “With banks reporting record earnings, we expected that they would have to move to address concerns put forward by [Elizabeth] Warren and [Bernie] Sanders on income inequality and fairness,” Cunningham says. “In addition, many have raised serious concerns about the gender gap.”

Cunningham says the amount of money allocated to other minority groups, including white women businesses, will determine the impact the fund has on the black business sector.  “Citi is silent on this, so we will have to wait and see.”

Cunningham noted while $150 million sounds like a lot of money, it is 0.4% of JPMorgan’s profits. Cunningham says equity financing needs in the black business sector totals at least $20 billion, based on an analysis of Federal Reserve data conducted by his firm, Creative Investment Research.

He also pointed out a recent report that revealed black business owners with good credit sores and consistent annual profits were denied business loans from banks.  Cunningham added, “there is no reason to believe that this fund will be fairer.”

Still, he says, the Citi funding is a positive development.