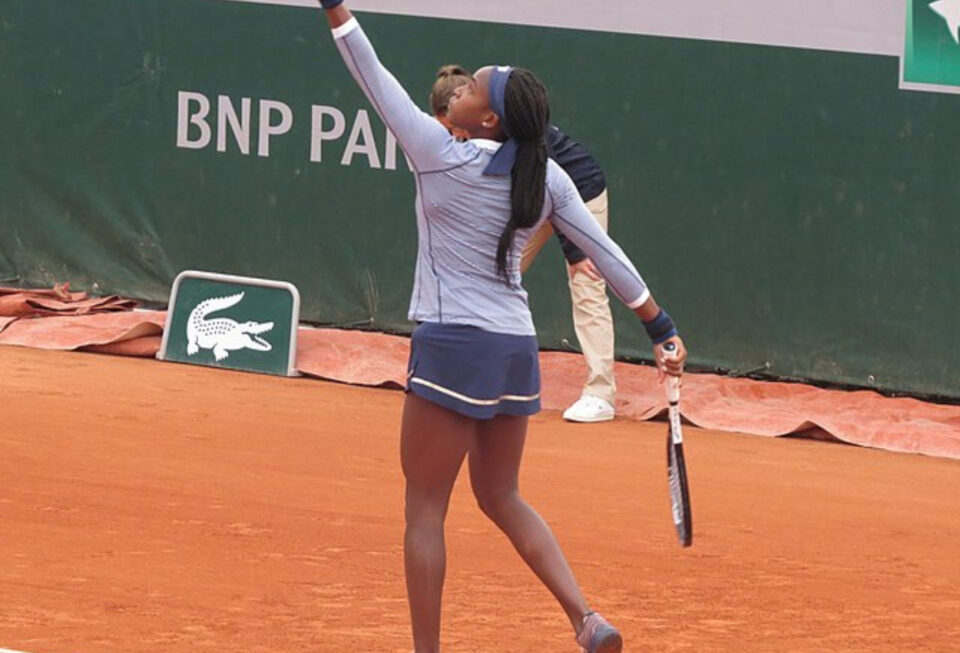 Young tennis star Coco Gauff has made strides off the court by becoming the only active woman tennis player with her own signature shoe.

“The entire team at New Balance, from design to marketing, truly cares about me as a person and not just an athlete, and that relationship allowed us to create the Coco CG1,” says Gauff in a written statement.

Gauff worked closely on the look of the New Balance Coco CG1 with the New Balance design team. She wanted to ensure the importance of family was at the top of her creative inspiration.

“We’re thrilled to introduce Coco’s signature shoe and are so passionate about what it represents for her and her fans around the world,” says Evan Zeder, New Balance head of Tennis Sports Marketing.

“Coco is an athlete whose success is continuously defined by the past, but Coco is very clear on creating her own path to success, and we are so glad to have her as a part of the New Balance family! Coco has always been focused on her play but also being true to herself, and her drive for success goes far beyond the tennis court.”

Gauff is the youngest woman at a major since 1999, reaching the finals for both singles and doubles. The New Balance Coco CG1 is the third signature shoe for Team New Balance Women across tennis, running, and softball.

Last month, Gauff triumphed over Elena-Gabriela Ruse of Romania at Wimbledon 2022 with a score of 2-6, 6-3, 7-5, according to Sportskeeda.