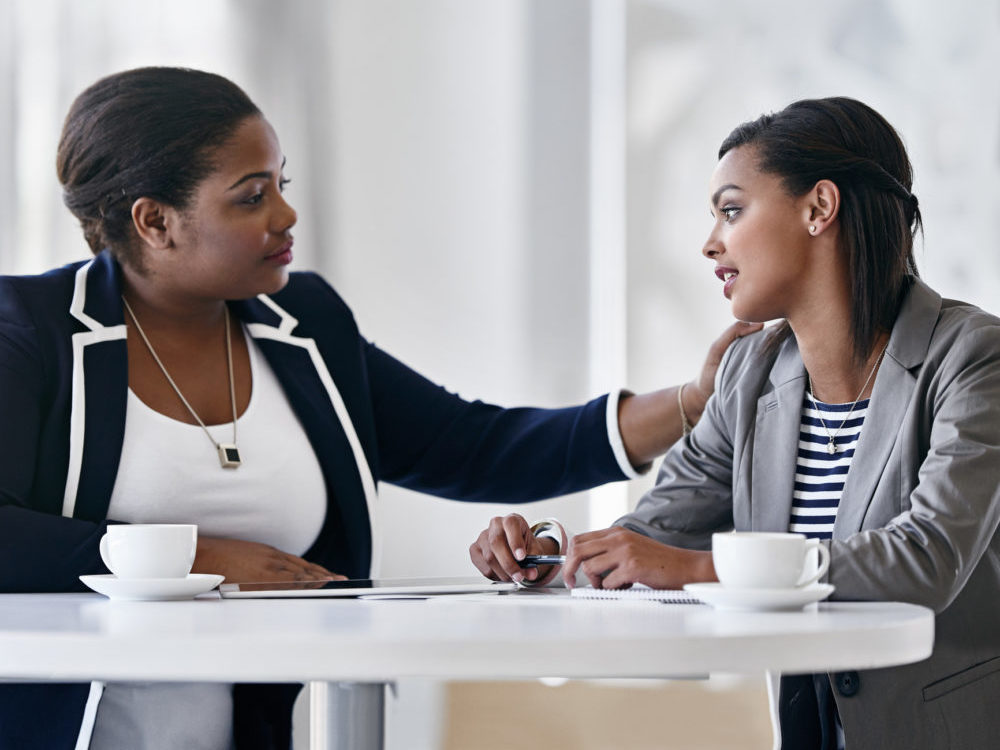 Businesses have always relied on mentoring to bring new people into the fold and transmit culture, expertise and values from experienced managers to rising talent. It’s only relatively recently, though, that we’ve started consciously thinking about the mentor/mentee relationship in more formal terms. How can a mentor give the best guidance to the mentee? How can they best communicate the warp and weft of their hard-earned experience? What are the parameters of the relationship? How can the mentee extract the maximum benefit?

I’d like to discuss some of the things I’ve learned as a mentor to employees and as a manager who has advised both mentors and mentees.

First, the mentor/mentee relationship is a close one, and like all relationships, not every manager is suited to mentor a particular mentee. Within organizational hierarchies, there can be conflicts of interest between current managers and their most able employees. When designing your mentor programs and partnering mentors and mentees, it’s often useful to avoid pairing an employee with a direct superior.Â I have also come across managers who are expected to mentor, and who recognize that mentoring is good for their career progression, but who resent giving time to their mentee. If a prospective mentor is truly reluctant, it’s best not to force the issue.

The best mentors understand that by being a mentor, they will be forced to articulate their experience and expertise in a way that the mentee understands. That can be a huge benefit to the mentor, both in terms of their ability to communicate and their ability to think about and optimize the processes that have made them successful in the first place.

Ensuring that the benefits and obligations are clear to both parties is crucial to building mentoring schemes that don’t quickly fall into dysfunctional box-ticking exercises. So, what can a mentorÂ do to ensure that the mentoring process is beneficial to everyone involved?

Put Effort Into Developing the Relationship

The mentoring relationship is closer than the typical management relationship. And like all close relationships, it requires careful cultivation of trust and understanding. Make an effort to be available to the mentee, but put clear boundaries around that availability. I’ve had mentees whoÂ never made the effort to get in touch, and mentees who would bombard me with emails at every hour of the day. Neither approach is productive for either party. My technique is to set aside an hour or so each week for direct contact, and encourage the mentee to come to the meeting with a prepared set of questions, queries and thoughts.

I make myself available outside of that time if it’s necessary, but unless it really is an emergency I will reply to “out-of-band” communications with pointers to things the mentee can think about in preparation for our meeting.

It’s important to note that I don’t consider the meeting to be a “business only” time. Every part of a mentee’s life impacts their work and advancement, and I’m quite prepared to discuss life issues in a nonjudgmental way. On the other hand, it’s important that mentor meetings don’t degrade into an ad-hoc therapy session, which is why I always encourage mentees to have an agenda that they’ve put serious thought into.

Clearly Express What You Expect of the Mentee

The best mentorships are those where both parties clearly understand what to expect from each other. In my personal mentoring, the least satisfying outcomes were generally the result of differing views of what we expected to achieve. One mentee appeared to believe that their job was to simply sit and listen to what I had to say, as if wisdom would fall from my lips straight into their brain. That’s not how it works.

Mentoring requires the active participation of both parties. It’s easy to tell if a mentee hasÂ thought through a specific problem and is asking for guidance to supplement their own ideas, or if they just expect me to solve their problems for them. Encouraging active mental participation is key.

Vik Patel is a prolific tech entrepreneur with a passion for all things cloud and the CEO of Detroit-based Future Hosting.