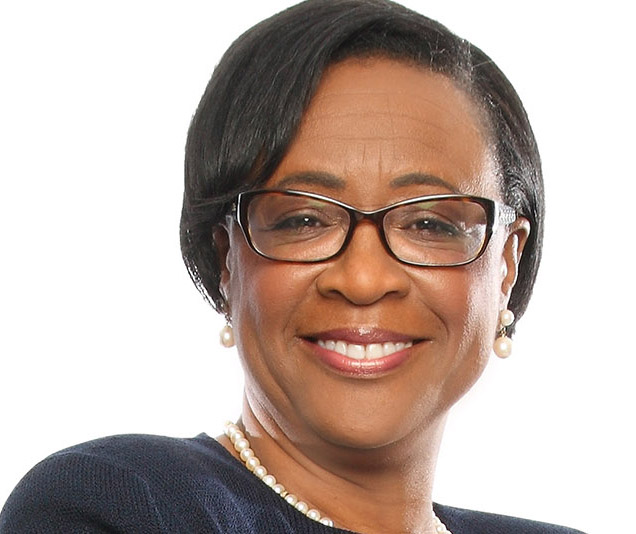 Cynthia Marshall tried to keep her trip to California away from the press. A product of the University of California public school system, she had been invited by the state’s legislative arms to be honored for advocating “good policies” in the state and for her current work with the Dallas Mavericks; becoming the first female black chief executive in the NBA. Marshall was appointed the interim CEO of the Dallas Mavericks in late February after a scathing exposé by Sports Illustrated detailed the basketball organization’s culture of sexual harassment against women.

“I didn’t want to go, but then they were calling and they said they felt like they were being snubbed. And you know me, that’s not my personality. But I don’t like the hype,” Marshall told Mavs.com. “Then somebody finally said (Mavs owner) Mark Cuban made history and the California policymakers are proud of it and they’re proud of you, you have to show up for this.”

She landed in Sacramento the same night and went to the two different ceremonies honoring her—one in the State’s Assembly and the other in the Senate. Named one of the top 50 Most Powerful Women in Corporate America by Black Enterprise in 2015, Marshall is a quick thinker, straight talker, and highly respected leader who was senior vice president, Human Resources and chief diversity officer at AT&T serving 36 years before she retired in 2017 to launch her own consulting firm.

“But here’s what was great,” she said. “So I’m standing there on the floor and I have what I have on now. I wear this (Dallas Mavericks) pin with pride, so I had my Dallas Mavericks pin on the one side. And when I left California the governor had given me—11 years ago—a gold pin in the shape of California.”

“So I had my Dallas Mavericks pin on one side (on my lapel) and my California pin on the other side, and then they had a reception for me and I walked in and it was all Mavs. Mavs basketballs. Mavs balloons. Mavs everything. In the California legislature. Is that crazy? I said, ‘I have brought my two worlds together.’”

Marshall, who was already overwhelmed by state legislator’s gesture thought “OK, perfect. I just have to do this once.” What she didn’t realize was that another ceremony was waiting for her on the Assembly floors.

“I’m on the floor of the Assembly and the guy does his speech and he does his thing. Then they’re like, ‘OK, now we’ve got to go to the Senate so they can do their thing.’ Isn’t that cool?”