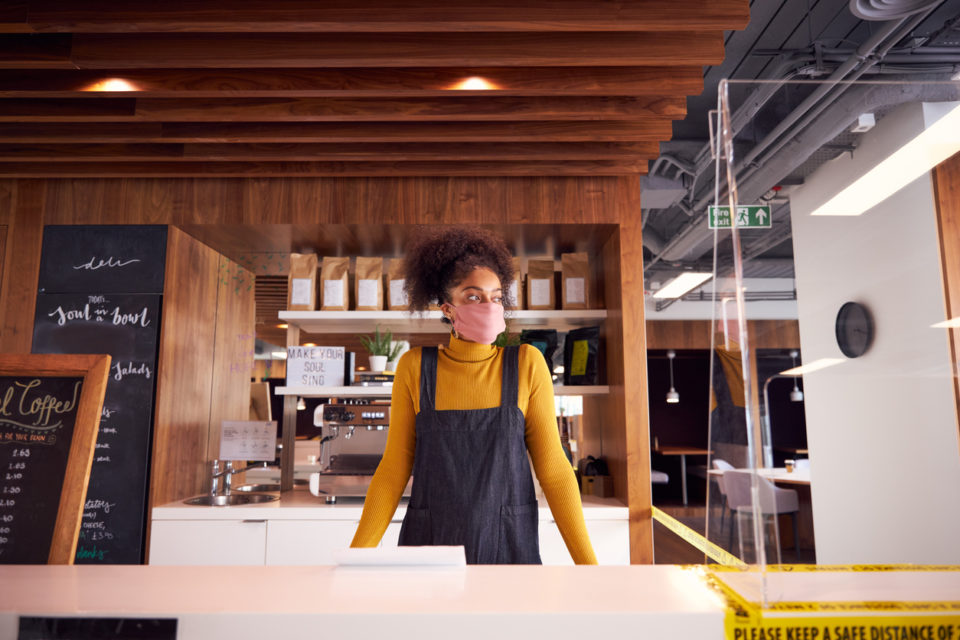 Data released from the Paycheck Protection Program (PPP) shows minority business owners are desperate for a loan they did not receive until the program’s last weeks.

The PPP ran from April 3 through August 8, and handed out more than 5 million loans worth $525 billion. The funds were designated to help businesses pay rent and employees and help businesses stay afloat when city and state governments forced businesses to close, as the pandemic overwhelmed hospital systems killed  Americans at higher rates than most wars.

However, minority business owners applied to multiple banks in order to receive funds and were rejected as a result. Others couldn’t get large banks to even respond to their requests as the PPP was pillaged by large public companies including restaurants, hotels and the Los Angeles Lakers.

According to the PPP data, which was analyzed by the Associated Press in the first round of PPP funding, six loans were approved for every 1,000 residents for those residing in the 20% of ZIP codes with the greatest proportions of white residents.  That’s almost twice the rate of loans approved for people living in the 20% of zip codes with the smallest proportion of white residents.

“Many of our businesses were being turned down in the first and second round of funding. That caused application fatigue and frustration,” Ron Busby, president of the U.S. Black Chambers, a nationwide chamber of commerce told the AP.

Dealing with the PPP,  along with struggles accessing capital, working with big banks and obtaining credit, have only increased the issues minority and Black business owners are still facing in the pandemic. CBS news reported in June that 40% of black owned businesses may close as a result of the coronavirus.

Businesses owned by Asian Americans and Latino Americans are also feeling the brunt of the pandemic effect on businesses.

“Many are hanging on by the skin of their teeth. Most are in the professional services, small retail shops, restaurants, barber shops,” Ramiro Cavazos, president of the United States Hispanic Chamber of Commerce told the AP.

Additionally, large banks that were ignoring their smaller customers were shamed into not only making it easier to apply for and receive PPP loans, but several including Citi, JPMorgan Chase and Capital One have made pledges to assist minority businesses in the future.

Businesses owners of all races should have an easier time applying for loans from another infusion of PPP money passed last month. The SBA has added 2,000  banks, non-bank lenders and online lenders to its initial list of 3,000 banks that can take and process loan applications.