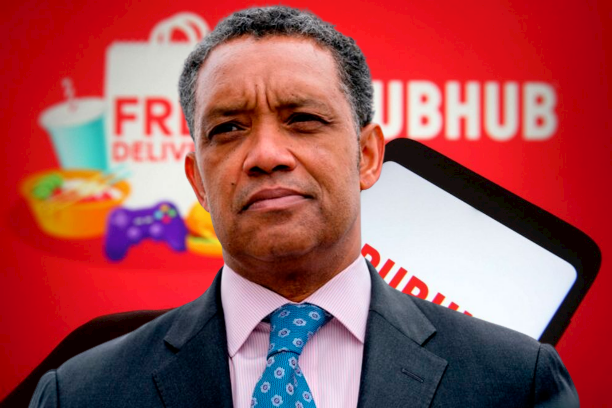 “Grubhub misled District residents and took advantage of local restaurants to boost its profits, even as District consumers and small businesses struggled during the COVID-19 pandemic,” Racine said in a release.

“Grubhub charged hidden fees and used bait-and-switch advertising tactics—which are illegal. On top of that, the company deceived users with a promotion that claimed to support local restaurants during the heart of the pandemic. But in reality, this program cut into struggling restaurants’ profit margins while padding Grubhub’s bottom line. Consumers don’t mind paying for delivery fees, but Grubhub needs to be honest about those fees in the first place. With this lawsuit, we are seeking to force Grubhub to end its unlawful practices and be transparent so DC residents can make informed decisions about where to order food and how to support local businesses.”

According to the complaint, Grubhub’s marketing promotions made it seem like consumers were helping their local restaurants, however, restaurants were required to pay for certain discounts consumers were receiving.

The Hill reports one of those discounts was the app’s “Supper for Support” promotion. Customers who placed orders between 5 p.m. and 9 p.m. each day would receive $10 off of orders equaling $30 or more in the promotion. But “contrary to its advertisements, this promotion did not support restaurants—as the restaurants, not Grubhub, were required to foot the full cost of the $10 off promotion,” the complaint states.

Racine also alleges Grubhub created “microsites” made to look like a restaurant’s official website without disclosing that the sites are made and run by Grubhub. When customers tried to order through the microsites, they were transferred directly to the app.

A spokesperson for the food delivery app denied the allegations saying the company has “sought to engage “in a constructive dialogue” with Racine and his office to” help them understand our business and to see if there were any areas for improvement.”

Racine has filed several suits against delivery apps. In August 2020, Racine sued Instacart, alleging it charged D.C. residents millions in deceptive fees while avoiding local sales tax. In Nov. 2020, Washington D.C. settled a lawsuit with DoorDash for $2.5 million due to allegations it misled customers with its tipping system.