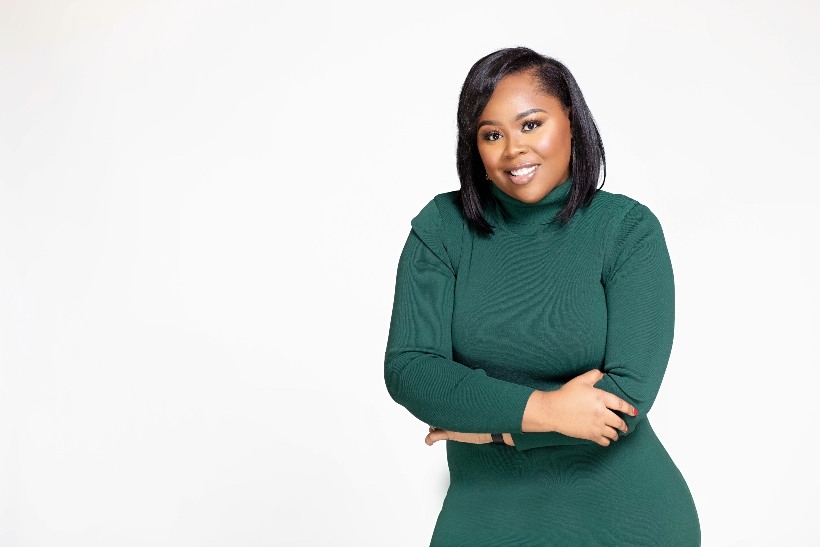 A rising star in the DEI space, Toni Howard Lowe has been appointed to group VP of diversity, equity, and inclusion, effective immediately at the digital agency Huge.

She will design and implement Huge’s holistic DEI strategy across the agency’s 12 global offices, PRWeek.com reported. Howard Lowe’s duties will include implanting DEI into every aspect of the organization, from recruiting and promotion to employee experience, culture, and behavior.

She will report to Kali Beyah, Huge’s global chief talent officer. The position required a candidate with “strategic capability” and “depth of experience” in the DEI space, Beyah told Campaign US.

“We just knew she [Lowe] had that combination of understanding things that create systemic opportunity, a passion for the cause, but also a passion [for] directing the work for impact performance,” she said.

Howard Lowe previously was the diversity and inclusiveness leader for the national tax and people advisory practices at Ernst & Young. She created an integrated DEI strategy for both practices and implemented initiatives to advance “historically excluded” talent. She contributed to the giant accounting firm’s anti-racism effort, including leading enterprise-wide implementation.

Despite her DEI career accomplishments, Howard Lowe said she found working in the space difficult.

“I have this long-standing career helping organizations drive equitable practices and an inclusive environment, but I was quite frustrated having to still—in 2021—explain the what and the why,” Howard Lowe said.

She was attracted to Huge for its “progressive” nature and “collective strategy” to move the company forward, which she plans to further in the next few months.

According to Beyah, her focus will be on “continued transparency, dialogue, education and accountability” across Huge to “disrupt bias and remove systemic barriers.”

Huge began building out a PR practice in 2017 and has worked with clients such as Pantone on what has been categorized as earned first campaigns, Beyah says. “It starts with a lot of data and information [followed by] actions that are rooted in that, which brings it all together and says, ‘OK where do we get it right, where are we getting it wrong?’

Howard Lowe is ready to conquer the challenge.

“We’ve done a lot of good work, but how do we move forward and really create a ‘North Star’ for the company?” she said.