Diversity Consultant: Racism Is Real and Corporate America Must Teach Its People To Be Inclusive 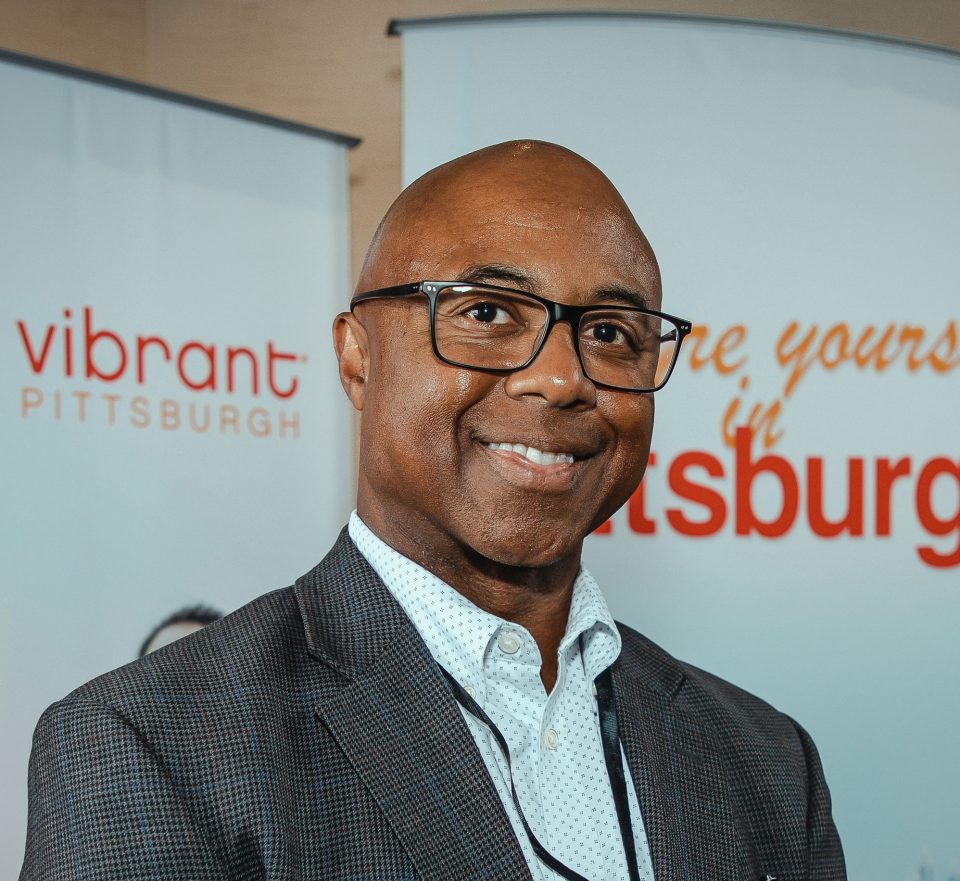 Diversity and inclusion have been hot topics as of late, inspiring an onslaught of reactive commentary, corporate initiatives, and organizations scrambling to behave thoughtfully and with a sense of urgency in response to the current state of affairs. Employing a more proactive approach, especially informed by a seasoned practitioner, generally yields greater returns. Enter Korn Ferry Executive Search Consultant and Practice Leader Louis Montgomery Jr.

Black Enterprise sat down with Montgomery to discuss key issues associated with D&I and how organizations can successfully chart the way forward. Having held multifaceted roles in the human resources and D&I space with several major Fortune 100 firms including IBM, Celanese Corp., PepsiCo, Kraft Foods, Altria, AES, and Serco, Montgomery knows his way around the issues that have emerged front and center in today’s volatile business climate. An author and frequent speaker on topics related to workforce talent acquisition and management, leadership and diversity management, Montgomery offers a nuanced approach to navigating the ins and outs of diversity and inclusion.

Explain the difference between “diversity” and “inclusion” and why do you think there is so much confusion around the terms?

Diversity is about representation; its goal is to assure an organization has a good mix of various groups (i.e. men, women, whites, Blacks, Hispanics, Asians, LGBTQ, generations, etc., as well as socioeconomic backgrounds, education, viewpoints). Improving representation was the goal of affirmative action, which was the initial focus of efforts we now categorized as “diversity.” Inclusion is an extension of that focus and is all about ensuring that these groups feel welcomed, included, and valued inside their organizations. It’s really about belonging, which is another term we’re starting to hear more and more. Another equally important term we’re hearing reverberate in this space is equity. It means equality of opportunity. It’s not uncommon today to see all three terms in position titles—roles that are focused on diversity, equity and inclusion. We now know all three are important in the workplace and in society more generally.

I think the reason for the confusion is that this is still a relatively new and evolving field and people do not necessarily know what’s meant by the terms. For example, the first job title I had in this area was Associate Director, Affirmative Action and Diversity in the 1990s. I had oversight responsibility for the organization’s affirmative action plans, which are legally required for government contractors and for the organization’s Diversity Management Program. Sometimes the terms diversity and inclusion are used interchangeably although as I previously mentioned have very different objectives.

What are some of the biggest challenges to D&I within corporate America?

I think there are three major challenges within corporate America.

First, is to acknowledge that racism is real and if it were not the case, organizations would be further along in terms of their representation of senior-level people of color in corporations.

Second, is to realize we cannot “train” our way out of this problem. There have been various forms of “diversity” training around since the 1980s. While all of these efforts are well intended, they have not meaningfully impacted the status quo.

Third, is to take a more systematic and holistic approach to improving diversity, equity, and inclusion in their organizations. There are two significant ways to do this. The first is to eliminate bias throughout their people, systems, and processes to include talent acquisition, development, promotions, and total rewards systems. The second is to teach people how to become more inclusive. This is not the same as awareness training, but it is teaching people how to understand, eliminate, or at least minimize bias in their behavior. Just as some people have learned to become racists, we have to teach them to become anti-racists. I define this as someone willing to confront racist behavior when they encounter it, including within themselves.

What’s your best advice for companies serious about improving in the areas of D&I?

Improvement in diversity and inclusion is about being willing to evolve an organization’s culture. As we know, change is hard and takes sustained effort over time. It also takes an unwaveringly strong commitment by senior leaders within an organization to change both as individuals and as an organization. Many of us have come to rely on trainers and coaches to help us achieve the kind of personal change and improvement we desire. Coaches usually perform some level of diagnostic to determine the gap between where we are currently and our desired state.

The thing is, however, very few organizations can do this kind of work without outside assistance. I suggest they seek the help of an organization like Korn Ferry or individual consultants with deep expertise in this area—those willing to invest the time and energy to understand their organizations and propose solutions based on where the organization stands relative to their desired outcomes. Organizations must realize this is a journey that will take time and a commitment to real change. I believe the long-term benefits for those willing to put in the work will be tremendous. But, for those who are not, they may find themselves at a long-term competitive disadvantage: they may be unable to attract and retain the very people needed to advance growth and attain long-term organizational success.

Do you think the increased focus on D&I reflects current events or is there something more insidious at play?

First, I’m an optimist. As Winston Churchill said, “To me it doesn’t make sense to be anything else.” Clearly this increase in recent interest in diversity and inclusion is a result of current events; however, I think it’s deeper, more emotional and visceral. The police killing of George Floyd was caught live on video and it has been seen all over the world via social media. We have all been stuck at home because of the pandemic and have seen it and are aware of the killings of other innocent Black people. A majority of us from various backgrounds have been deeply moved by what we’ve seen and heard.

History also reminds us that heightened awareness increases empathy and spurs us to action. The beatings of recently deceased Representative John Lewis and the group of the civil rights marchers crossing into Selma, Alabama, was televised. It led to a public outcry by many Americans of all racial backgrounds. It ultimately led to the passage of the Civil Rights Act.

I have recently had conversations with white friends and colleagues about race unlike I’ve ever had in my life. Polls show most Americans support the protesters against racial injustice. I believe many corporate leaders want to address racial injustice and realize they have a role to play. Also, more rank and file people inside of organizations are pushing for change inside their firms. This feels different to me than any other time in my career.