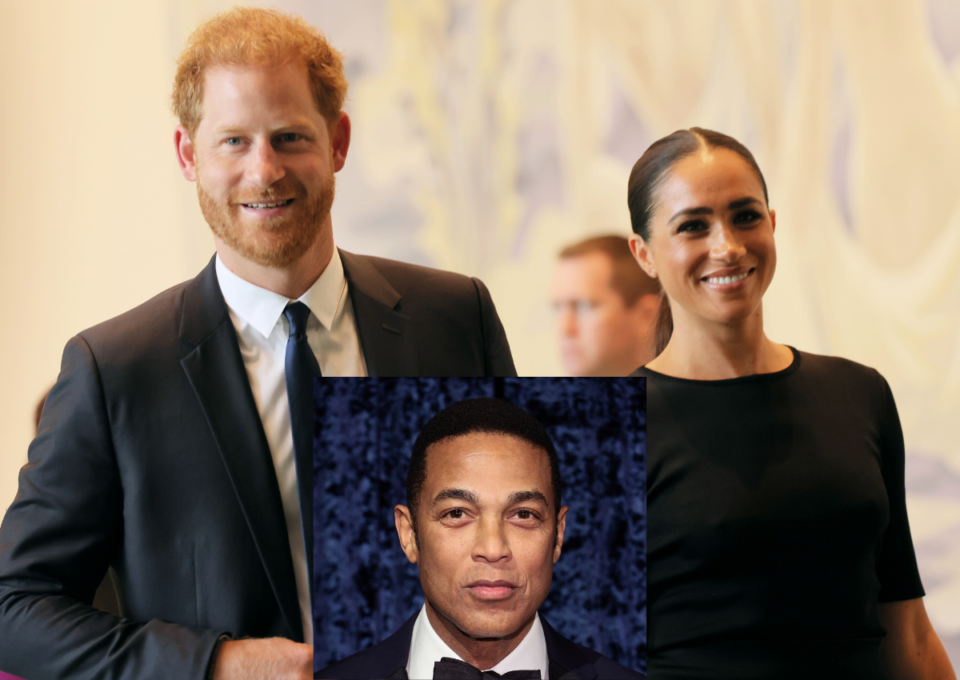 CNN host Don Lemon had some things to get off his chest after Meghan Markle recently revealed that she was never truly treated like a Black woman until dating her husband.

As previously reported, on Tuesday, the Duchess of Sussex spoke to Grammy Award-winner Mariah Carey on the second episode titled “The Duality of Diva” of her Spotify podcast, Archetypes.

In it they discussed how they navigated their lives as light-skinned biracial women; not exactly being treated like Black women, but not treated like fully white women either.

Lemon responded by calling out Markle’s privilege as they dissected what the podcast episode entailed.

“What she is coming from is a place of privilege where she did not have to deal with racism until she married a white man,” Lemon said during the Wednesday broadcast of CNN’s New Day. “And she’s got all this criticism and all this attention. And suddenly she understood or understands what it’s like to be part of a group of people, especially women in this country or in Europe, who are discriminated against.”

While he praised her for speaking on colorism, he also critiqued her ignorance to the “full Black treatment” in the country.

He added, “Actually, I think it’s an eye-opening podcast and I commend Meghan Markle for going there, even though it is a bit shocking that at 30-something years of age, she is just understanding what it’s like to be a Black woman in America. It’s a bit surprising to me.”

He continued, weighing in on the perception of her race, being both Black and white.

“She was a mixed woman. People didn’t really know how to react to her. They didn’t know if she was Black or white, but she didn’t get the full Black treatment because people weren’t sure that she was, you know, Black,” he added. “I think most African Americans probably looked at her and said, ‘Oh, I know that’s a Black woman,’ but I think the larger culture may not have realized that.”

Currently, Markle’s new podcast has dethroned Joe Rogan as No. 1 podcast on Spotify’s podcast rankings for the U.S.