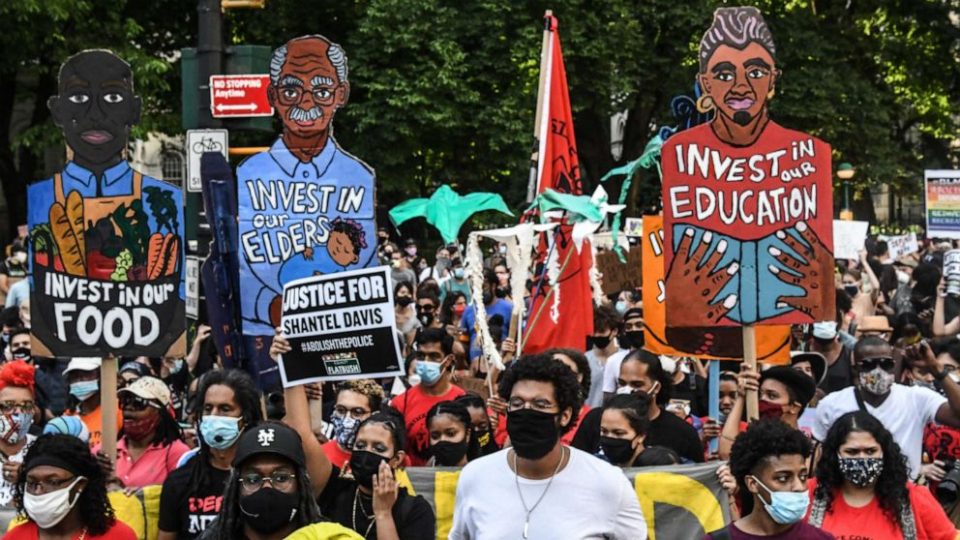 Law enforcement agencies are preparing for budget cuts not seen in more than a decade as a result of the defund the police movement and the coronavirus pandemic.

According to USA Today, almost half of 258 law enforcement agencies surveyed this month have already seen their budget cut or are expected to see their budgets cut. The Police Executive Research Forum (PERF), a non-partisan research organization, will release a report later this week showing the majority of the money being cut was slated for equipment, hiring, and training.

Few cities are being spared. $1 billion was cut from the NYPD budget and $150 million has been cut from the LAPD’s budget. Budget cuts are also slated for departments in Seattle, Baltimore County, Maryland, Tempe, Arizona, and Eureka, California.

Chuck Wexler, executive director of the PERF, said police operations have not seen budget cuts of this size since the 2008 housing crisis when operations and force numbers were cut dramatically due to a drop in public funds.

“Unfortunately, the situation this time is only certain to get worse because of the pandemic’s resurgence and the convergence of the defund police movement,” Wexler told USA Today. “It’s a combustible mixture for police departments because reform is often achieved by hiring a next generation of officers and acquiring new technology that can assist their work. The unintended consequence of these times is that those reforms will now be held back.”

However, Scott Roberts, senior director for Color of Change, said law enforcement agencies have refused to recognize the need for change in police spending and tactics.

“The lack of imagination in public safety has only led to continuing down the same path to investing in more law enforcement,” Roberts told USA Today. “This call for defunding police is not just about taking money from policing, it’s about making the investments we need to make in things like health care, including mental illness.”

“We committed to dismantling policing as we know it in the city of Minneapolis and to rebuild with our community a new model of public safety that actually keeps our community safe,” Council President Lisa Bender told CNN in June.

Smaller cities are facing less pressure from the defund the police movement, but are still seeing budget cuts due to the coronavirus pandemic.

In Steamboat Springs, Colorado, a town largely supported by tourism-driven sales tax dollars, the police department will see a budget cut of $1.5 million. Additionally, civilian employees are taking a 10% pay cut, and the department’s training and recruiting budgets have been zeroed out.

“At a time when we’re talking police reform and how to make police departments better, one of the strategies is having training. But not having funding for that, we will fall behind in making sure we’re up to par with best practices,” Police Chief Cory Christensen told USA Today, adding that the department has yet to meet state-mandated training hours.

In Eureka, California, where sales taxes are also the primary source of revenue, the coronavirus is responsible for a $1.2 million budget cut for the local police department, Police Chief Steve Watson told USA Today.

“We are already in a recruiting and retention crisis that’s been going on for years. I can foresee it’s going to get far worse.” Watson said. 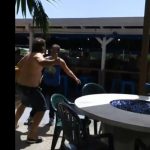 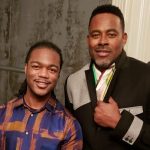