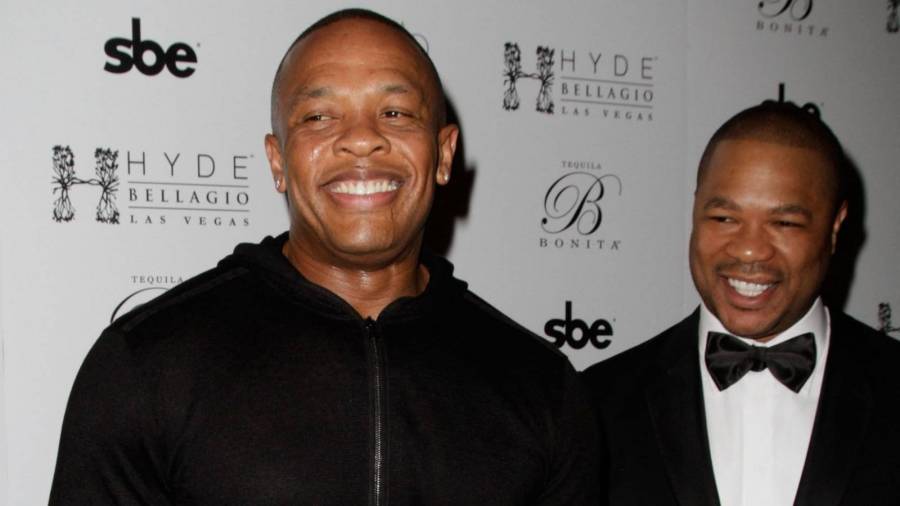 Rappers Dr. Dre and Xzibit have won a lawsuit against Brass Knuckles, their cannabis company after a four-year legal battle. (Image: Twitter)

Rappers Dr. Dre and Xzibit have won a four-year legal battle after being sued for allegedly breaching a contract for their weed brand Brass Knuckles.

Yahoo News reports in 2018 the two rappers were sued by three plaintiffs who claimed they were awarded a 14.5% stake in Brass Knuckles, which was less than they initially agreed on.

The lawyer for the two rappers, Larry Ecoff said the three men filed the suit out of greed because it was alleged that Brass Knuckles was worth more than $170 million, instead of the original estimate of $50 million.

“The truth shall always prevail! Took about 4 years but defended @xzibit, et AI in this case and sued their a** back too. Plaintiff took ZERO, not one penny. We will never back down to BS. People can say whatever they want but be sure to stand up and fight back for what’s right! Case closed notice of settlement publicly filed!”

Xzibit also shared his thoughts on the social media site saying  “Man!! @dre_esquire_ you are the f***** man. Thank you for rockin with us the whole way. #Victory #MovingOn.”

According to TMZ, Brass Knuckles was also accused of lining the cartridges with pesticides, a claim that was overturned by the California State Supreme Court.