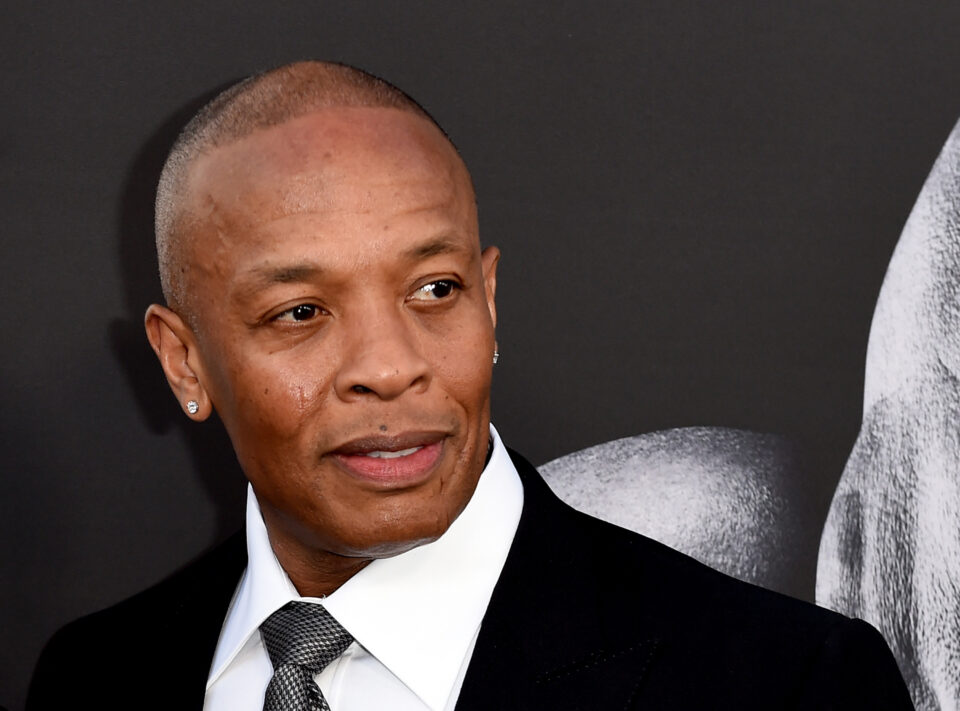 Dr. Dre sat down with Black entrepreneur and celebrity trainer, Dolvett Quince on his podcast Workout The Doubt and discussed his realization about being on the verge of death during his hospital stay in January 2021 for a brain aneurysm.

The now private interview was partially reposted on Instagram by @diversementality.

According to Men’s Journal, Quince has appeared as the lead trainer on The Biggest Loser, and also worked with Dr. Dre to get him in top shape for his Super Bowl LVI performance. Quince had suffered from debilitating migraines since he was 17 and likely helped Dr. Dre understand what he experienced.

Dr. Dre’s brain aneurysm came in the middle of a contentious and very public divorce with his ex-wife, Nicole Young, to whom he eventually agreed to give $100 million dollars in their divorce settlement.

During his two-week ICU stay, he revealed to Dolvett that his family was allowed to visit him despite COVID-19 restrictions, which he later learned was because hospital staff did not believe he would pull through the ordeal and felt his family should say their goodbyes.

Dr. Dre shared that he was tired from hour-by-hour doctor visits that looked like sobriety tests.

“Touch your nose. Rub your heal to your calf… Every hour for two weeks I had to wake up and do that.” But he acknowledges that he came out of it stronger than before.

A year after his ICU stay, America got to see Dre in his element playing his infamous piano notes with Hip-Hop elites Mary J. Blige, Snoop Dogg, Eminem, 50 Cent, and Kendrick Lamar who performed hit after hit in the Blackest Super Bowl Halftime Show of our generation.

Even Candace Owens had to admit that she was gyrating in front of her TV to the performance which garnered 103 million views.