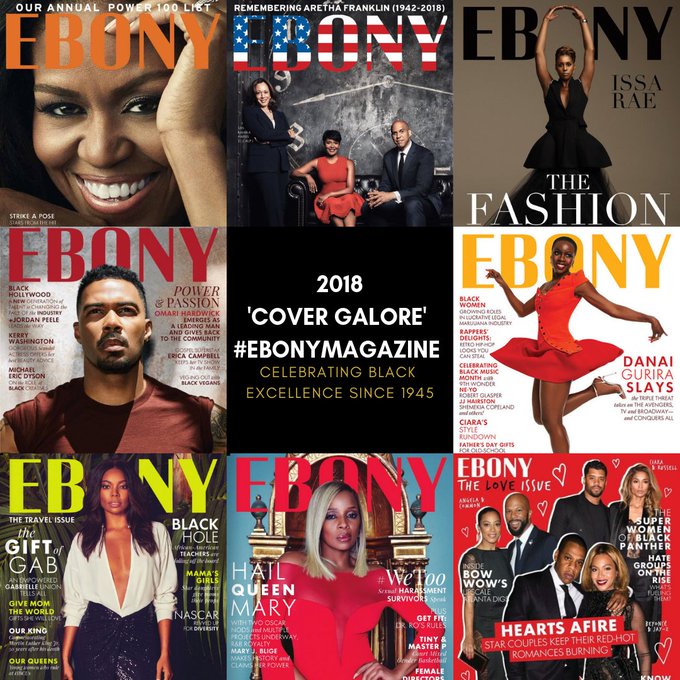 The famed EBONY magazine may be on the verge of resurrection. According to  The Chicago Tribune, it may have a new owner in former NBA basketball player Ulysses “Junior” Bridgeman.

Bridgeman’s company, Bridgeman Sports and Media, has emerged as the successful bidder for Ebony Media’s assets by a Houston bankruptcy court late last week. Bridgeman placed a bid of $14 million for the company.

Earlier this year, EBONY magazine, which has been in circulation for more than 50 years, was forced into involuntary bankruptcy as lenders claimed debts remained unpaid.

The sale of EBONY is expected to be approved by a federal bankruptcy judge Tuesday, according to Leonard Simon, a Houston attorney representing Ebony Media.

EBONY, which has been in circulation since November 1945, has been in financial trouble for a while. Last July, the magazine sold its iconic photo archive for $30 million. Earlier this summer, it replaced CEO Willard Jackson after a financial investigation into his transactions.

Bridgeman has a history of business success. As the CEO of Manna Inc., the holding company for his franchise empire of quick-service restaurants, he’s a longtime member of the BE 100s. According to the Michigan Chronicle, Bridgeman was once featured on a 2016 Forbes top-paid athletes list, and he is the CEO of a Coca-Cola bottling company and part-owner of Coca-Cola Canada Bottling Limited.

Bridgeman, who once played for the Milwaukee Bucks and the Los Angeles Clippers, had tried to purchase sports magazine Sports Illustrated back in 2018. He eventually withdrew his bid in 2019 as the magazine was sold to Authentic Brands Group for $110 million.

“EBONY kind of stood for Black excellence, showing people doing positive things that could benefit everyone,” Bridgeman said. “It just made you feel good.”

Bridgeman stated that he expects EBONY to remain as a digital publication and the business plan is still being formulated as his children will be responsible for managing the company.

“When you look at EBONY, you look at the history not just for Black people, but of the United States,” Bridgeman said. “I think it’s something that a generation is missing and we want to bring that back as much as we can.” 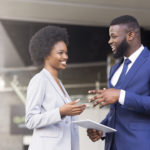 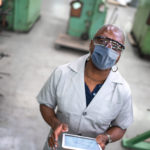 Effectively Managing Your Business Life During The COVID-19 Era