Etsy Adds Powerful Black Woman Edith Cooper to Its Board 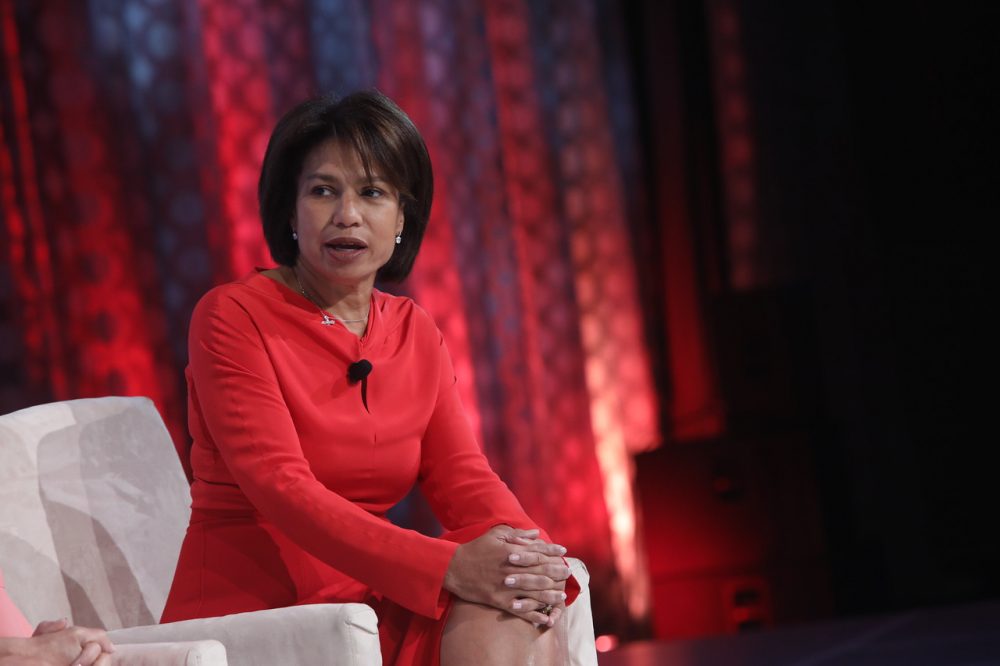 Edith W. Cooper, a former Wall Street power player, is joining the board of directors at Etsy, a global e-commerce website that sells unique, handmade, and vintage goods.

Etsy announced Cooper’s appointment Wednesday morning, which comes just months after she retired as partner and global head of human capital at Goldman Sachs and weeks after she was named a board director at Slack. Her appointment at the Brooklyn-based tech company goes into effect April 5, 2018.

“With Edith joining the board, we gain significant talent-management expertise, based on years of experience at leading global financial institutions. We are also honored that a person who called Brooklyn her home for many years is now working hand-in-hand with us,” said Etsy CEO Josh Silverman in a statement.

Cooper brings a wealth of knowledge and over 30 years of experience in management and sales leadership to Etsy. She joined the Goldman Sachs securities division in 1996 after working at both Morgan Stanley and Bankers Trust. She quickly rose through the ranks at the financial firm, becoming a managing director in 1998 and partner in 2000. She was later named executive vice president of Goldman Sachs in 2011.

“Etsy’s mission to ‘Keep Commerce Human’ and its culture is revolutionary in the tech space. I have long admired Etsy’s drive to create value by investing in its people and fostering a diverse and inclusive workplace,” said Cooper. “I am honored to join the Board as Etsy continues to connect creative entrepreneurs with buyers around the world.”

Prior to her retirement, Cooper spent her last nine years at Goldman overseeing everything related to talent and teams, including recruitment, retention, compensation, and a healthy company culture. During her stint, she was named on Black Enterprise’s 2017 “300 Most Powerful Executives in Corporate America” list. In addition, she was honored with a legacy award at the 2018 Black Enterprise Women of Power Summit.

Cooper, who earned a bachelor’s degree from Harvard University, originally aspired to own a boutique in New York City. Nevertheless, she opted to go to business school at The Kellogg School of Management at Northwestern University before launching a three-decade career in banking.

Watch Cooper share insights on how to use your mental capacity to get ahead in your career during the “Secrets of the C-Suite” panel at the 2018 Women of Power Summit.