Should You Give Up Your Facebook Passwords On An Interview 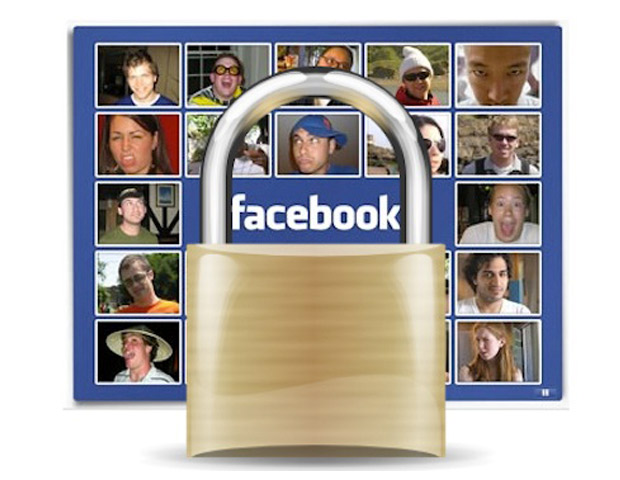 Timeline gives friends the ability to view your entire Facebook history. For this reason, we imagine the first thing most people will want to do is to "sanitize" their Timeline. The good news is, it's simple to hide what you don't want showing. When you see a post you'd like to nix, just hit the pencil icon at the top of the post and select "Hide from Timeline." This doesn't delete the content from your account, but it will keep it safe from prying eyes.

“Should business owners be allowed to ask job applicants for their Facebook passwords?” Many people who watched me on MSNBC’s Your Business on Sunday were surprised to hear that my answer is “Yes,” including the show’s host, JJ Ramberg. (For those who missed it, the show reairs on Saturday, April 7, at 5:30 a.m.) This question became a hot news topic last week, especially in business and social media circles, when Congress failed to pass legislation that would have banned the practice of employers asking employees to reveal their Facebook passwords.

Now, if I was asked the same question as a guest on a show called Your Career, I would have been hard-pressed to think of a situation where I would share my Facebook password with a potential employer. For me to consider it, I would have to want the job pretty badly, with the amount and type of compensation (including benefits, perks and even an equity stake in the company) being major considerations. But before doing so, I would see if there were other ways I could address the potential employer’s concerns without revealing my password, such as changing my privacy settings to give them the ability to view all of my Facebook content. If they persist with their request for my password, I would try to negotiate terms to strictly limit both its use of the password and the length of time the potential employer would have access to it before I could change it. I might even consider getting an employment attorney to negotiate an agreement, include terms of confidentiality, to be signed by both me and the potential employer before sharing my password.

Of course, for the vast majority of positions, neither I nor a company looking to hire would deem it worth the time and expense to jump through all of these hoops. Most companies would not care to have password access to an applicant’s social media accounts. (For what it’s worth, Facebook’s terms of rights and responsibilities forbids users from sharing their passwords.) In probably 99 percent of such cases, if a potential employer made such a request, my answer would be, “No, I will not share my password. Are there alternatives you are willing to consider to satisfy your concerns?” I accept that I’d risk not being hired as a result. On the other hand, if that was all it took for me not to be hired, I’d question how badly they really wanted me in the first place, as well as whether that was the kind of place I would have been happy working for. But for certain companies and positions, especially if I wanted the job badly enough, I’d consider a request for my Facebook password at least up for negotiation.

That said, my response on Your Business was from the perspective of the business owner. And if I’m the owner of certain types of businesses, or trying to fill certain types of positions, I believe I should be able to ask job applicants for access to their Facebook accounts. The applicant may choose not to answer, but I should be able to ask. Depending on the position, knowing everything I possibly can about an applicant is critical to not only making the best hire, but to protecting the interests of my current employees, customers, partners and as well as the financial interests of the company.