Digital Transformation Could Help Black Banks Survive and Not Surrender 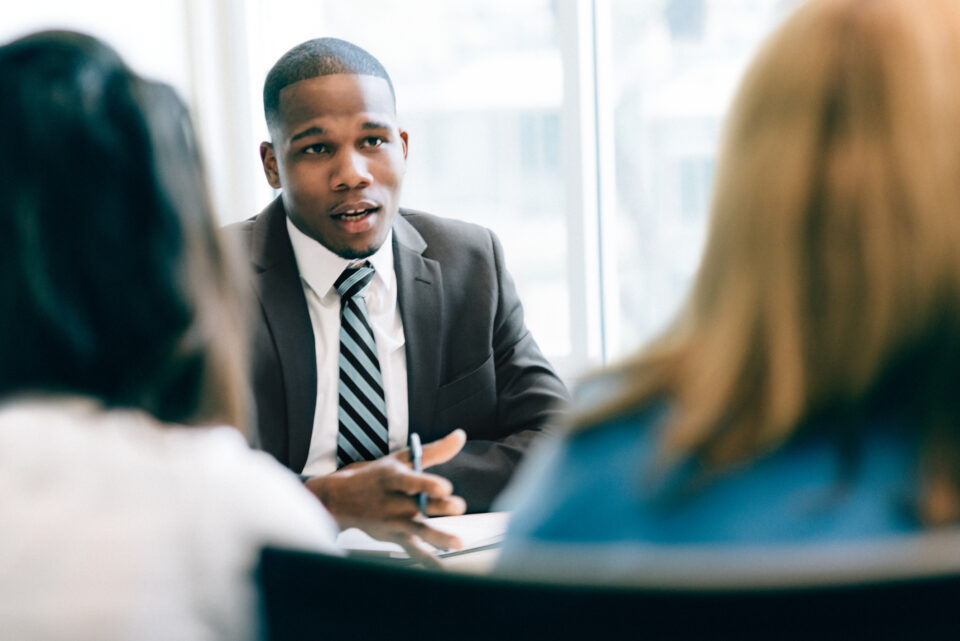 (Image: iStock/ferrantraite)
In recent years, regulators have forced several Black-owned banks to close or sell.
Some surviving banks have disclosed that as recently as last November they still needed more money to stay open even after the nation’s largest banks invested hundreds of millions of dollars after the George Floyd murder.
Though Black bankers contend they will always need capital.to boost lending, boost staffing, and perform such necessary functions, there could be other approaches to support them as well.
Daniel Griggs is confident that one be digital transformation. He is founder of ATX The Brand.

His agency’s efforts includes “solving problems, building businesses, and strengthening communities.” He shared how his firm could help Black banks and credit unions on a YEC Council Post on Forbes.

To be clear, several Black-owned banks and credit unions have already applied or are taking steps to  activate digital technology to attract and retain customers as well as to compete with much larger mainstream rivals.

Griggs wrote that for the past two years his agency has had a “detailed” focus on working with Black-owned businesses. He declares one answer for many minority-owned banks to recuperate is perhaps growing membership through digital transformation.

To stay in step with customers’ demands and wishes, he listed strategies Black-owned banks should consider. They include ensuring websites are useful, particularly mobile friendly to millennials. He suggested establishing social media accounts to target younger consumers (25 and under).

Griggs also noted a banking app should be a priority with Black banks as a 2021 survey shows banking customers opt for it over any other channel to manage financial accounts.

“There is a clear need for Black-owned banks in the United States, yet these institutions are under threat and need to embrace new digital tools and technologies to stay afloat,” Griggs wrote.