ESPN and Jemele Hill Part Ways—Is It Time For A Career Breakup For You Too? 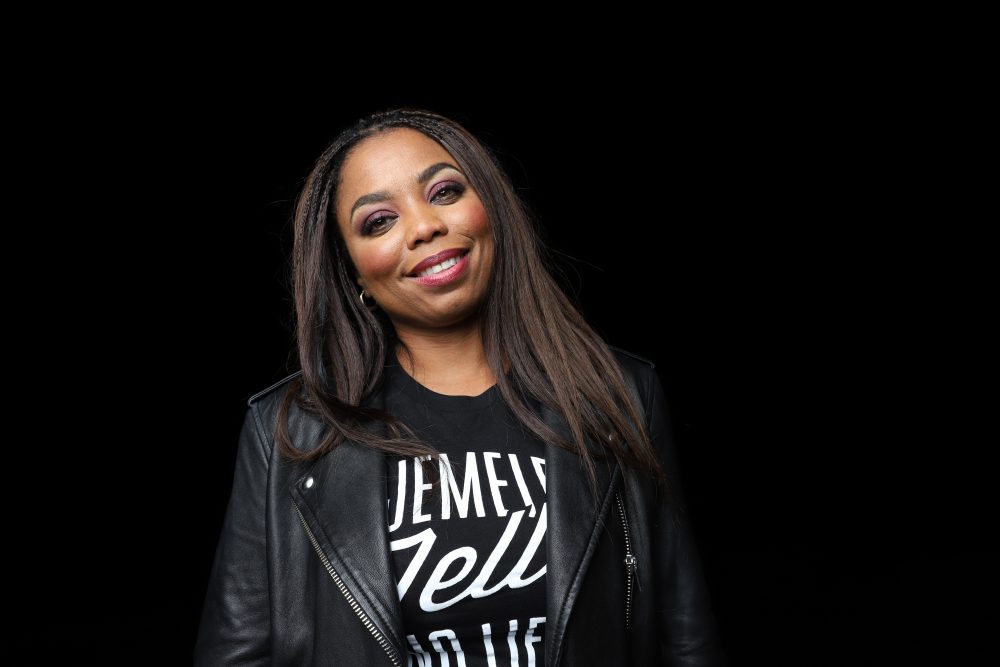 No matter what stage or phase you are in your career or at your company, it is always important to know when to sever the ties. Especially when you have experienced challenge after challenge for being who you are unapologetically. And for Jemele Hill, longtime sports analyst for ESPN, that time has come. Hill is known for being a great sports journalist and a great mind. She is also known for being woke and outspoken.

It has been almost a year since Hill called the president a racist.

Ever since that tweet and another encouraging people to boycott Dallas Cowboys owner Jerry Jones for his comments about players kneeling and standing during the national anthem, it seems to those of us on the outside that she has been paying the price for speaking truth to power. For black women, navigating the complexities of race and gender in the workplace is an uphill battle. According to the Harvard Business Review, black women find it difficult to find allies and sponsors within the workplace in addition to other issues.

Over the past year, Hill has experienced a couple of internal career changes at ESPN from the ending of her SportsCenter show with Michael Smith to becoming the chief correspondent and senior columnist for The Undefeated. In the midst of her transitions, people began to question what was next for Hill.

Similar questions were posed after Colin Kaepernick first took a knee and later couldn’t secure a spot on a 53-man roster for an NFL team. He’s since moved on to philanthropic and community activism.

And yesterday, ESPN announced that Hill has amicably ended her multi-year contract with a buyout and will depart from the company on Sept. 1. The announcement came shortly after the new president of the network, Jimmy Pitaro, told reporters that ESPN will stick to reporting sports news and not politics.

So, what do you do when it becomes clear that you and company stakeholders are moving in different directions? We’re glad you asked. Moving on seems like the proper answer, even if you need to give yourself time to transition in the interim.

Here is when you should consider walking away on purpose with your purpose in mind.

Here are 10 more reasons, if you’re still looking for one.

While Hill has yet to announce what she will be working on next, we are certain that she will do great things. And, we are looking forward to hearing her speak about black self-determination and self-respect in professional sports now more than ever this week at the Black Men XCEL Summit with U.S. Olympic Gold Medalist Tommie Smith and founder of The Shadow League Keith Clinkscales.