Facebook To Buy $100 Million Worth Of Invoices From 30K Small, Minority Owned Businesses 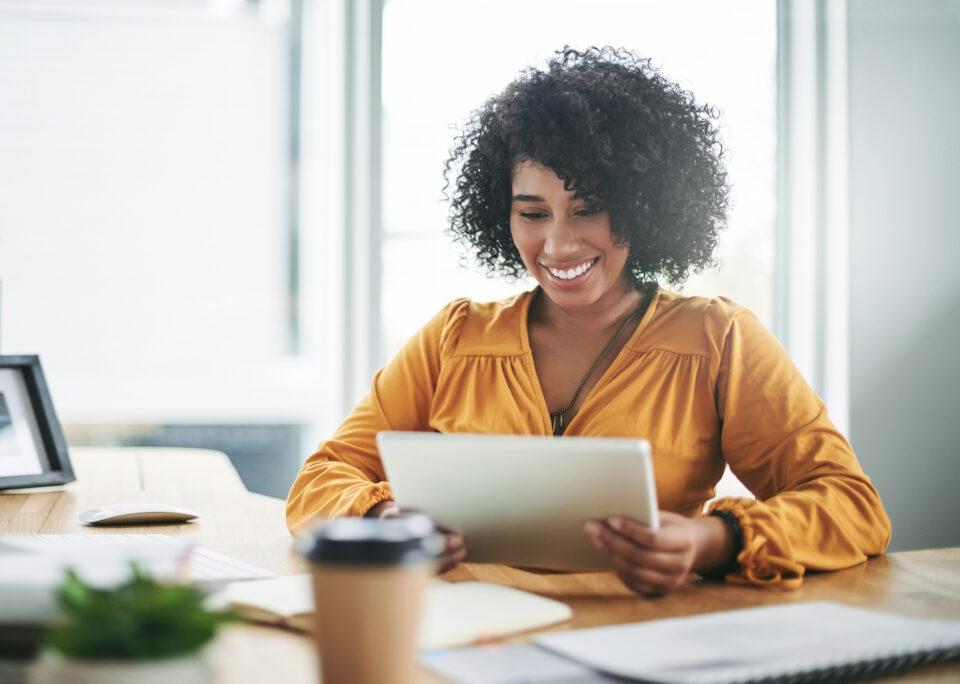 In what could be a game-changing event for businesses owned by minorities and women, tech giant Facebook is coming to the rescue.

CNBC reported that the social networking powerhouse plans to buy up to $100 million in unpaid outstanding invoices from roughly 30,000 small businesses via its Facebook Invoice Fast Track program.

The commitment is a big deal as it means diverse firms that potentially would have had to put gaining such funds from customers on hold for an extended period can get paid.

The pledge comes after Facebook initially launched a smaller form of the program last year. The company reportedly took action after discovering that many suppliers that use its site to boost exposure and reach targeted customers were facing challenges amid the COVID-19 pandemic.

“We just heard first-hand the financial hardships that these suppliers were facing, and it was created really quickly and brought up as an idea and pitched to our CFO to say, ‘Hey, would we be able to help our suppliers with this? It was a very small pilot, but we did see that be very successful.”

The effort is among the most recent by Facebook to build relationships and with small businesses. Ironically, the move comes after the social network apologized for the “unacceptable error” from its artificial intelligence software that labeled Black men as “primates.”

American businesses owned by women and minorities, including members of supplier organizations that serve underrepresented groups, can apply for the new program. That includes the National Minority Supplier Development Council and Women’s Business Enterprise National Council, among others. Facebook also reported it is examining adding more partner groups for the program.