How Much Are Your Favorite Black Power Couples Worth? 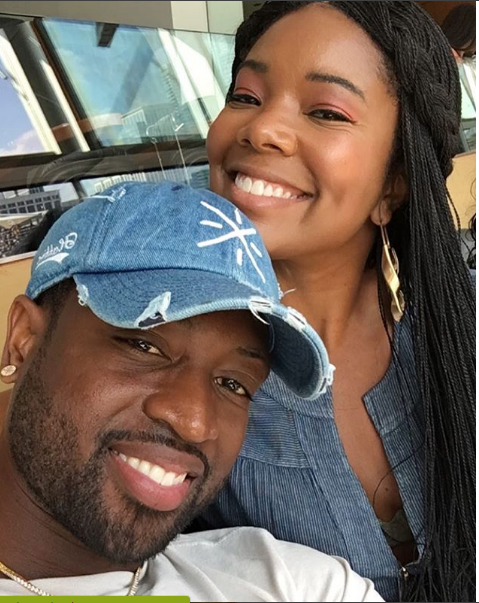 In addition to being a leading example of the beauty of black love, these celebrity power couples have accumulated a massive combined net worth.

Gabrielle Union, 45, recently opened up about her marriage to NBA superstar Dwyane Wade, 35, in her new book, We’re Going to Need More Wine, revealing that the couple has been struggling to have a baby for years. In the process, they have suffered from eight or nine miscarriages. “For three years, my body has been a prisoner of trying to get pregnant —I’ve either been about to go into an IVF cycle, in the middle of an IVF cycle, or coming out of an IVF cycle,” she writes. However, despite enduring years of failed IVF cycles, the actress says she and her husband “remain bursting with love and ready to do anything to meet the child we’ve both dreamed of.”

With a combined net worth of $1 billion, Jay-Z, 47, and Beyoncé, 36, are one of the most powerful celebrity couples in the music industry. However, despite their accolades and global success, the couple has used their music to express the challenge of marriage. Queen Bey’s highly acclaimed 2016 album Lemonade centers on the themes of love, infidelity, and forgiveness. Likewise, Jay rapped about cheating on his wife in his 2017 album 4:44.

Nonetheless, the hip-hop mogul has also boasted about the benefits they have gained by fighting to stay together. “You know you made it when the fact your marriage made it is worth millions,” he raps on the 2016 remix of “All The Way Up.”

Former President Barack Obama, 56, earned an annual $400,000 during his eight years in office. Now he and his wife Michelle, 53, generate revenue through speaking engagements, a large retirement pension, and book royalties, which has helped the couple amass impressive wealth.

After a series of public breakups throughout her career as a singer, Ciara, 32, tied the knot with NFL quarterback Russell Wilson, 28, in 2016. Known for her hit songs and killer dance moves, Ciara has also earned revenue as a model. In 2009, she signed a multimillion-dollar modeling deal with Wilhelmina Models. Last year, she signed a modeling contract with IMG and became a Global Brand Ambassador for Revlon.

Meanwhile, Wilson signed a contract extension with the Seattle Seahawks worth $87.6 million that included $61.5 million guaranteed and a signing bonus of $31 million in 2015.

5. Will and Jada Pinkett-Smith

In addition to having 20 years of marriage under their belt, Will, 49, and Jada Pinkett-Smith, 46, have accumulated an impressive wealth through multiple film projects and endeavors. The couple has also raised two teenage children.