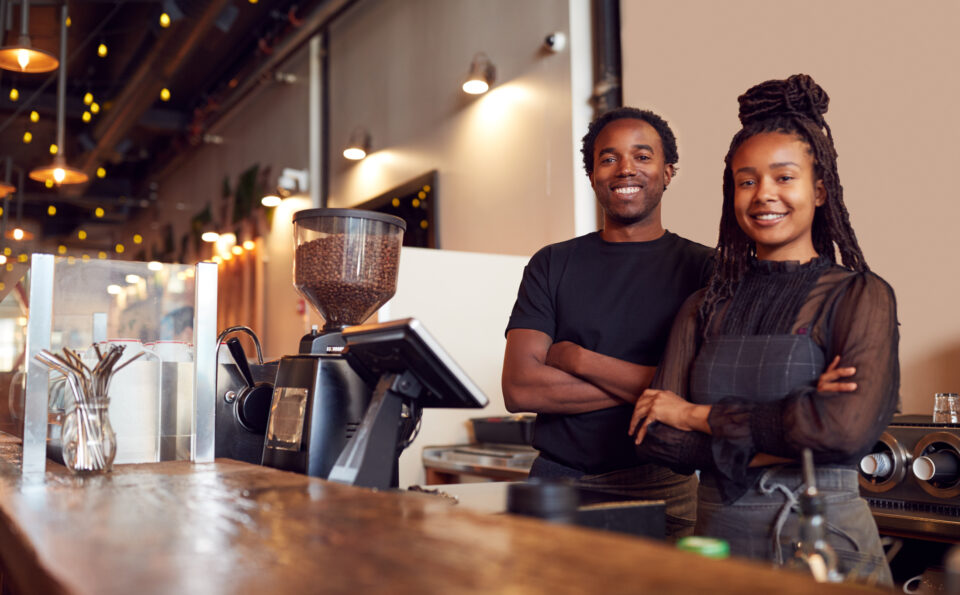 The Federal Reserve’s plan to curb inflation by raising interest rates could spell trouble for Black and minority entrepreneurs looking for funding.

Next Advisor reports Chair of the Federal Reserve, Jerome Powell, is expected to announce a third 75-basis-point interest rate hike. In response to the interest rate hike, banks and creditors will likely also raise their interest rates for loans, which will make it harder for Black and minority business owners and entrepreneurs to obtain capital.

According to data from the Federal Reserve, Black-owned businesses are 20% less likely to receive loans from a large bank than white-owned businesses. Even so, women typically receive smaller business loans than men.

According to Michael Pugh, the president and CEO of Carver Bank, one of the largest Black banks in the U.S., a reason for the disparities is that some entrepreneurs can leverage their personal finances through credit cards to get loans. But it exposes them to personal liability if their businesses fail.

However, some believe using your personal finances to get bigger loans may not be a good idea.

“It is easy to get lost in the cash flow side of the business, especially when you are in investing mode,” Madeleine Park, chief marketing officer of Threshold Brands, told Next Advisor.

“Having a clear idea about your finances will allow you to invest where needed but ensure that the business stays profitable and growing at a steady rate.”

According to Park, creating a Limited Liability Company (LLC) will protect a business owner’s personal finances if their company fails—which is more common than people think. A Lending Tree study shows almost one-fifth of businesses (18.4%) fail in their first year and almost half (49.7%) fail within five years.

During the initial days of the COVID-19 Pandemic, Black-owned businesses fell more than 40% but eventually increased more than 30% from pre-pandemic levels. Rising interest rates due to inflation and a looming recession may make it difficult for Black-owned businesses to continue their current rate of growth. However, Black and minority entrepreneurs and startup businesses have more places to go to get funding now more than ever including venture capital funds and Black business accelerators.