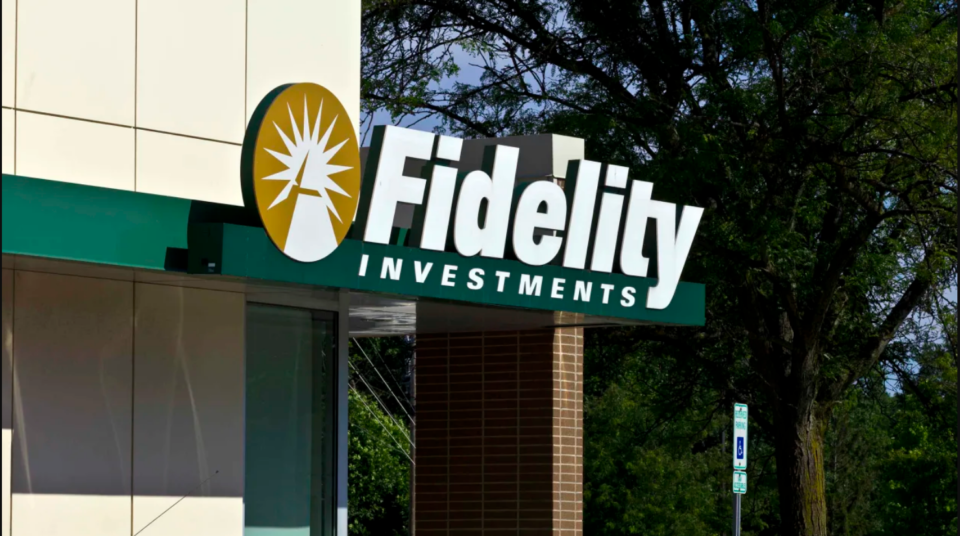 Calling itself one of the largest financial services providers, the company just rolled out Fidelity’s workplace Digital Assets Account (DAA), per a news release.

Fidelity reported MicroStrategy would be the first employer to leverage the new product to its 401(k) plan later this year. Fidelity says it will be available to employers extensively by mid-year.

Dave Gray, head of Workplace Retirement Offerings and Platforms at Fidelity Investments, told BLACK  ENTERPRISE by email, “Fidelity is thrilled to launch a first-of-its-kind workplace digital assets account that will enable individuals to have a portion of their retirement savings allocated to bitcoin through the core 401(k) plan lineup. This new offering represents the firm’s continued commitment to evolving and broadening its digital assets offerings amidst steadily growing demand for digital assets across investor segments.”

Some 23,000 companies that use Fidelity to administer their retirement plans will have the choice to use bitcoin, the Wall Street Journal reported. According to CNBC, Fidelity is America’s largest retirement-plan provider with $11.3 trillion in assets under administration. Observers maintain Fidelity’s action could make cryptocurrency an even more attractive investment option for individuals.

The investment is catching on fast with people of color. Reportedly, Black American investors own cryptocurrency over twice as much as white Americans. And cryptocurrency has been gaining favor, notably with young Black investors.

Analysts continue to caution investors about the potentially high volatility of cryptocurrency and suggest that they do serious research before investing in it. Still, some investors are drawn to digital currencies due to the possibly high value they can bring in a short time.

It has not been determined if or how many companies will adopt the new product for employees.

Gray told the Wall Street Journal, which first reported on Fidelity’s plans, that Fidelity would allow “savers to allocate as much as 20% of their nest eggs to bitcoin, though that threshold could be lowered by plan sponsors. He added, “it would be limited to bitcoin initially, but he expects other digital assets to be made available in the future.”

“There is growing interest from plan sponsors for vehicles that enable them to provide their employees access to digital assets in defined contribution plans, and in turn from individuals with an appetite to incorporate cryptocurrencies into their long-term investment strategies,” Gray stated.

Yet, there could be some regulatory roadblocks before cryptocurrency gets the overall green light to be applied broadly to 401(k) plans. For instance, the U.S. Labor Department stated how cryptocurrencies could potentially bring weighty risks to retirement savings.