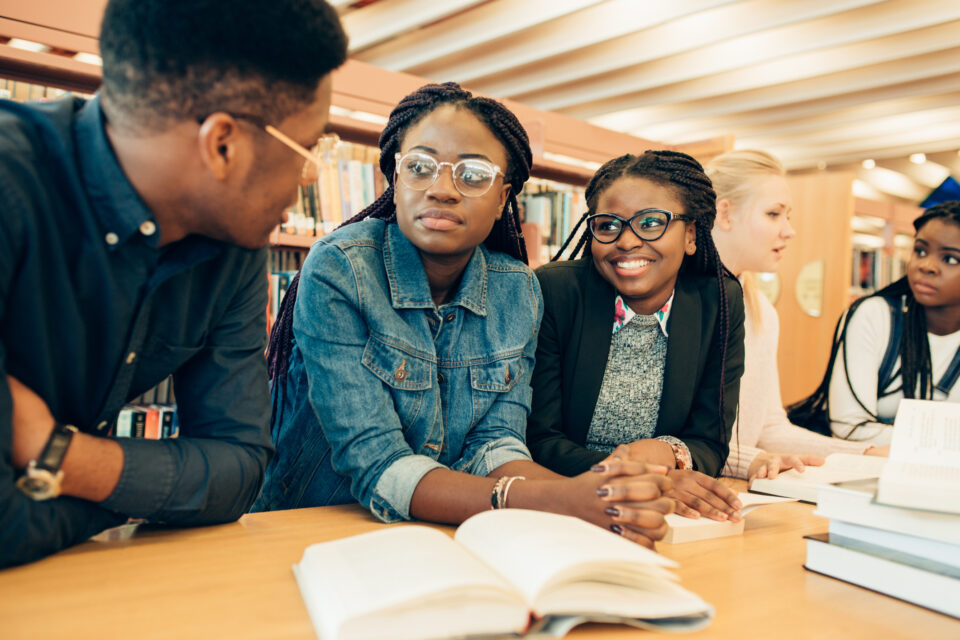 Describing itself as the nation’s first student-led venture capital fund, the Peachtree Minority Venture Fund has emerged in Atlanta.

The new fund was launched at the Roberto C. Goizueta Center for Entrepreneurship and Innovation at the Goizueta Business School at Emory University. It is geared to create capital opportunities solely for Black, Latino/a/x/e, and Native American entrepreneurs nationwide.

The financing vehicle comes as a growing number of entities have started new efforts since early last year to help combat systemic racial inequalities in the nation’s business world.

The initiative is needed. According to a news release, the PMVF started after students identified a void in venture funding, with underrepresented minority founders receiving less than 3% of U.S. venture capital investment.

Their research showed that persistent low wealth in Black, Latino/a/x/e, and Native American communities equals less access to personal or friends-and-family funding for startups. Further, Black entrepreneurs are rejected for loans at a rate nearly 20% higher than white entrepreneurs.

And just 1% of VC-backed founders are Black, and less than 2% are Latino/a/x/e. Plus, Black founders often fall short in the VC funding space.

The Goizueta Business School facilitated the creation of the new $1 million fund, which will allow students to research hundreds of minority entrepreneurs and decide if investment can be offered. The first investments from the fund ranging from $5,000 to $50,000 are expected to occur in 2022.
Plans call for students to source between 100 and 200 companies each year and conduct due diligence. The fund will make investment recommendations to the Peachtree Investment Committee, consisting of  Goizueta faculty, staff, and alumni. The fund will mark all proceeds for reinvestment.
The fund will reportedly target companies with at least one founder who identifies as Black, Latino/a/x/e, or Native American. Plus, a founder must have a controlling equity stake in the company.
To apply and gain more details about the fund, go here.