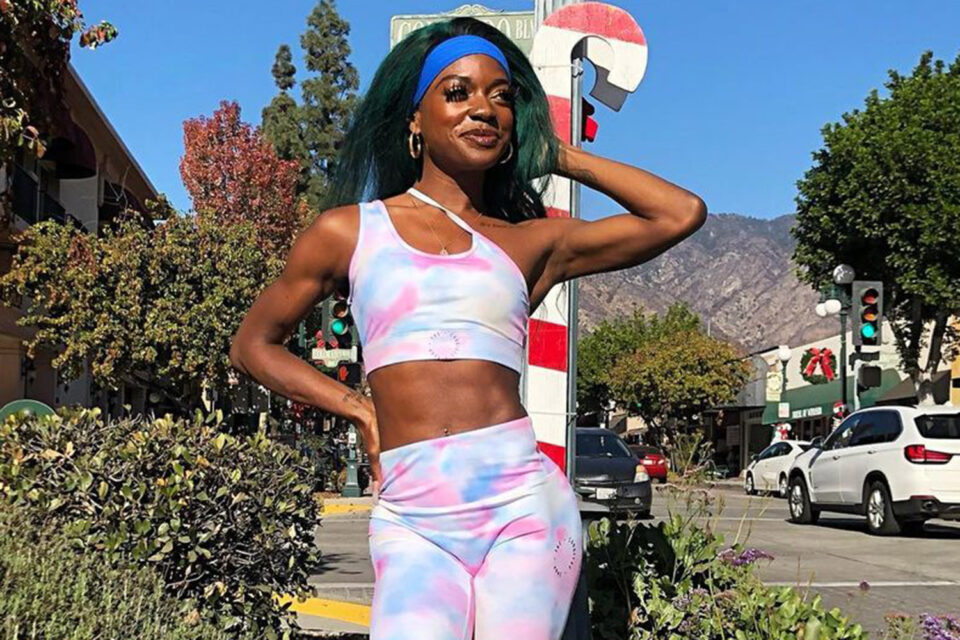 A fitness trainer, who has a large social media following hasn’t been seen since last month, has been reported missing by her family.

Ca’Shawn Sims, who is also known as “Cookie,” hasn’t been seen since September 8 and her family is worried, especially because she left her dog and cellphone behind.

The 30-year-old fitness trainer has amassed an Instagram following of 216,000 people, who also know her as the Booty Doctor.

“Los Angeles County Sheriff’s Department Missing Persons Unit investigators are asking for the public’s help locating Missing Person Cashawn Ashley Sims Nickname of “Cookie”. She is a 30 year-old female Black who was last seen on September 8, 2021 on the 2100 block of Broach Ave., in Duarte. Cashawn is 5’1” tall, 120lbs with black shoulder length hair and brown eyes. Ms. Sim has a tattoo of “It’s found in the soul” on her left collarbone, “Earth” on her left forearm, and a tattoo of Spanish writing on her back. Her family is concerned with her wellbeing and asking for the public’s help.”

That message was posted several days ago.

Sims’ sister, Ca’rynn posted an update regarding her sister’s whereabouts two days ago on her Instagram account, which has since been removed.

“I never thought there’d come a day of me posting a missing flyer for my sister,” she according to PEOPLE. “We want her covered in prayers, God’s grace and to know that she is whole, well and alive.”

She said police officials had confirmed that Sims had been seen in Pasadena, CA, on September 11 and September 12. She had reportedly gone to a hospital on both of those days complaining that she had shortness of breath and was eventually released from the hospital both nights. She said they were still looking for her and asked the public to continue doing the same.