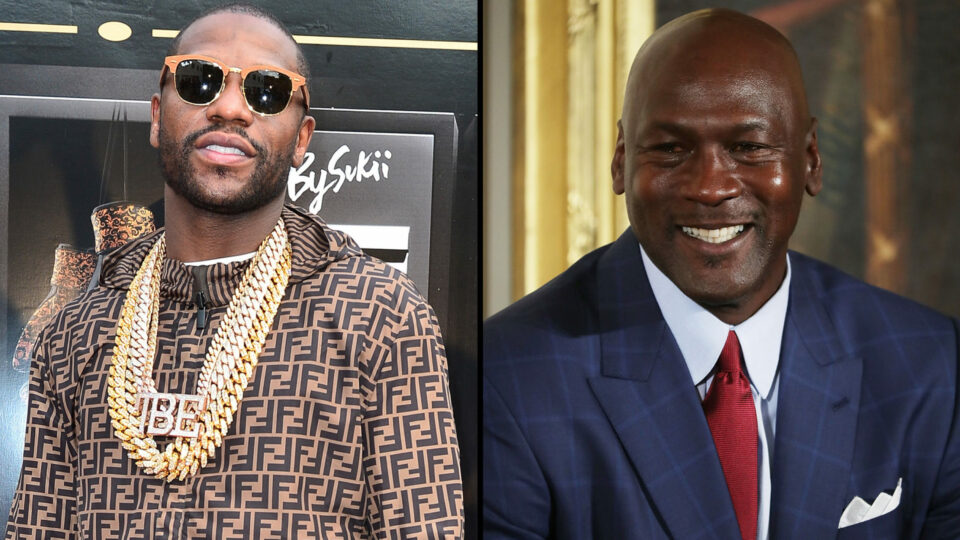 According to NASCAR, Mayweather said, “I love fast cars and I love to compete. I know NASCAR will not be easy, but anything easy isn’t worth doing to me. With that being said, this move into auto racing seems to be a perfect fit for the Mayweather brand.”

The Money Team Racing will supposedly make its first public race appearance on Feb. 20 on the Daytona 500 speedway.  Rising star Kaz Grala has been picked as the team driver and will compete in the No. 50 Chevrolet, a possible nod to Mayweather’s undefeated professional boxing record.
“It’s an honor to be behind the wheel for Floyd Mayweather’s entrance into NASCAR,” Grala said per NASCAR. “It’s a really exciting time in our sport as it globalizes and reaches new audiences. I know Floyd is here to win, and I absolutely feel that everyone involved in this program is capable of making that happen. We know we will need some time to grow together as a new organization, but I couldn’t be more thrilled to be a part of building this team from the ground up.”
According to Stardom101mag.net, Mayweather’s team has landed a sponsorship from sunglass company Pit Viper and investments from StarCom Racing’s Michael and Matt Kohler and Bill Woehlemann, who reportedly hold a minority stake in the team.

Simultaneously, the outlet disclosed The Money Team Racing reportedly “does not have a charter that would guarantee it a spot in the field and will run Daytona as an open car. That means with some 42 teams hoping to qualify for a spot in the 40-car field, Grala will have to race his way into the field.”

Plus, William Auchmoody, general manager of The Money Team Racing, indicated that the team plans to compete in at least 15 races, according to the Associated Press.