Hoping to reduce inflation, experts predict that the Federal Reserve could raise interest rates four to five times this year. 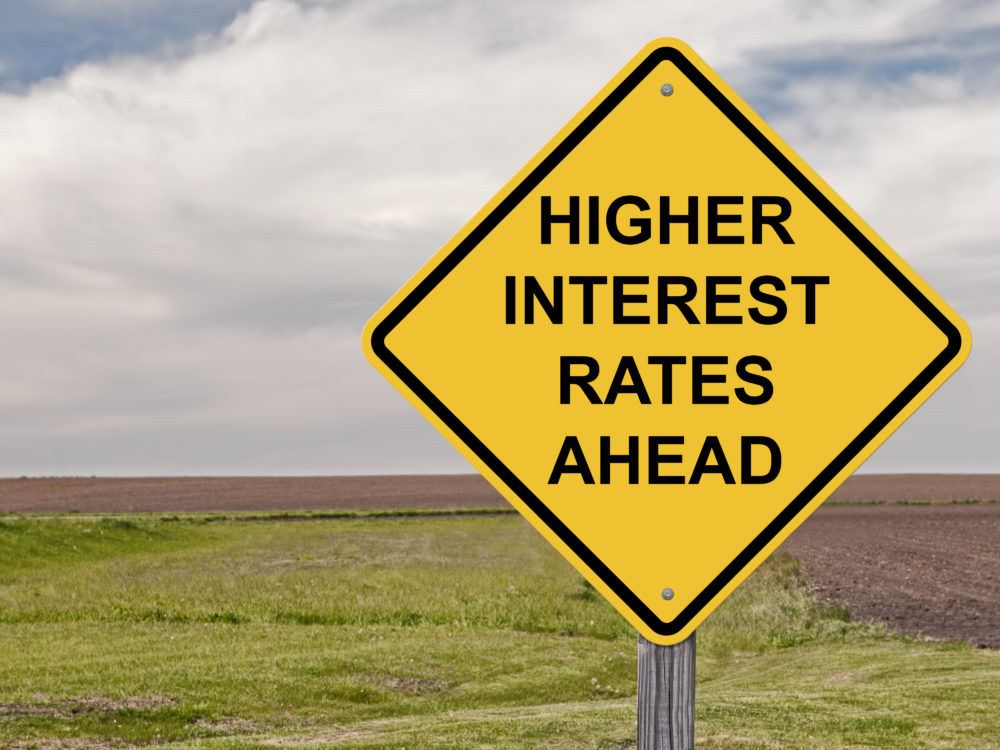 (Image: iStock/JimVallee)
If you have been thinking deeply of buying a big-ticket item like a home or car, you might have to make a big decision soon.
To help reduce inflation, which has reached a 40-year high, the Federal Reserve indicated Wednesday that it could start boosting interest rates soon. Analysts predict the nation’s central bank might apply its first hike in March. And that would likely just be the start of a series of interest rate rises.
The Conference Board indicated to the media Thursday that there could be four to five rate increases in quarter-percentage point increments each this year. The private membership research group signaled too that rates could be raised by a half-percentage point sometime in 2022. The Fed last bumped up its benchmark short-term borrowing rate in December 2018.
For Black American consumers and entrepreneurs, any rate hike could be pricey.  As the the Fed pushes up rates, typically the cost of credit cards, adjustable rate mortgages, and small business loans (as well as other loans) move in tandem with those actions.
Dana Peterson, chief economist of The Conference Board, reflected how Black Americans might be affected by rising interest rates on big-ticket purchases. She said some people may need to buy now ahead of higher rates. She added that is difficult because buying a new or used car now is expensive. And potentially, if you finance such a purchase later, it could cost more if interest rates rise. “We should focus a little bit less on interest rates rising and on the very real inflation that’s happening right now.”
She explained people of color and people of every color and income are facing higher prices for just about everything. She said that is especially true for people who in lower income brackets. She said for every dollar hey get, they are spending a big chunk of that on necessities like food and energy. She added they too have less discretionary income.
“People might consider accelerating their purchases now before interest rates rise but also realize that elevated inflation is not good for anyone in any economy,” she said.
Peterson also emphasized that if the Fed does does raise rates four or five times, the Fed funds rate would still just be 1.25%. The Conference Board too provided data showing what is feeding inflation, such as continued demand for goods and services, semiconductor chip shortage, and supply chain bottlenecks.
Apart from monetary policy tightening, Peterson cited some elements that could help cool off inflation in upcoming months, including online shopping, automation, and retailers competing on prices.