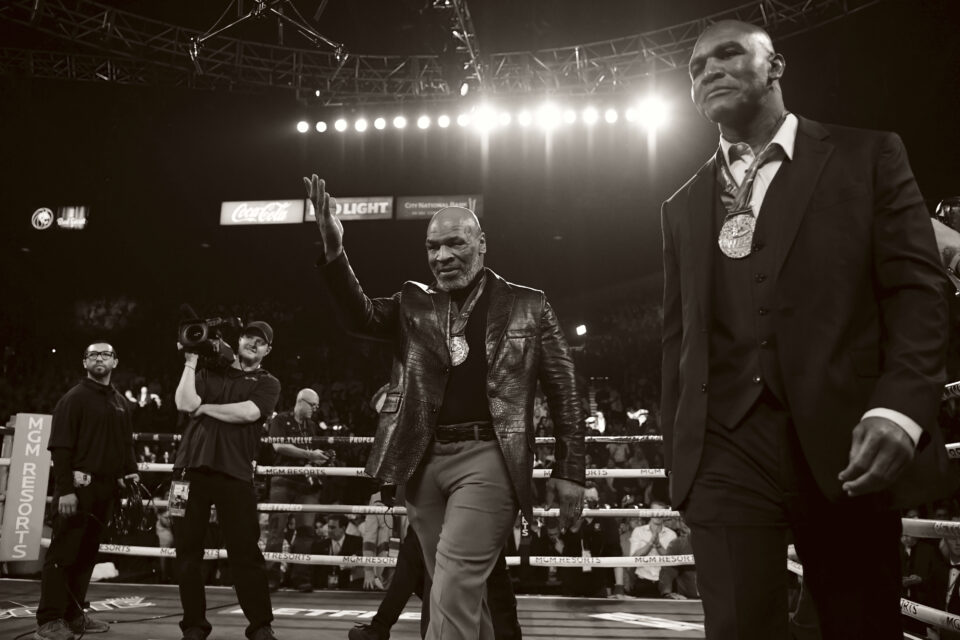 AfroTech reports Tyson 2.0 got Flair’s endorsement earlier this year and is now set to release “Ric Flair Drip,” a line of cannabis products that will fuse the wrestler’s electric-like aura and attitude into cannabis flower,  vape cartridges, edibles and pre-rolls.

“WOOOOO! I’m so thrilled to bring Ric Flair Drip cannabis products to TYSON 2.0 fans. Now, more people can get into the Ric Flair state of mind – limousine riding, jet-flying, good vibes only,” said Flair in a press release. “I discovered the benefits of cannabis later in life and was overwhelmed by how much it has helped elevate the mind and heal the body. Alongside TYSON 2.0, I am committed to sharing these amazing benefits with as many consumers as possible.”

“The launch of Ric Flair Drip Cannabis products marks a major milestone for TYSON 2.0 as we continue to scale our house of brands strategy with timeless icons like Ric Flair. Through our partnership with Verano, cannabis enthusiasts and Ric Flair fans across the nation will have access to a range of premium products at multiple price points that evoke the spirit and energy that Ric is known for. It’s been an honor to work with the legend himself, who is dedicated to making waves in the cannabis space and fully committed to serving his fans the highest quality products on the market,” Chad Bronstein, Co-Founder, President & Chairman of TYSON 2.0 told AfroTech in a statement.